Sridevi death due to drowning. 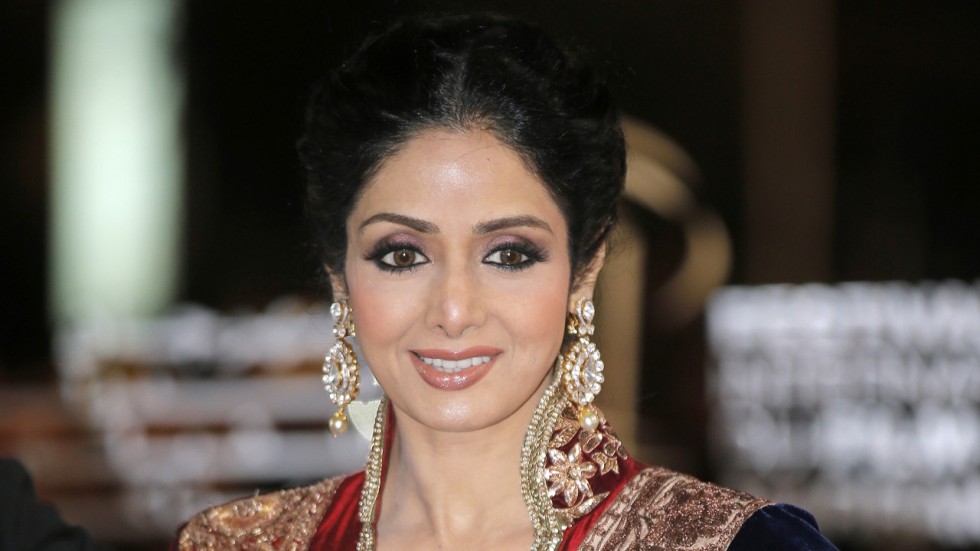 Bollywood superstar Sridevi Kapoor, who died in Dubai at the weekend aged 54, drowned in her hotel bathtub after passing out, Dubai police said on Monday.
“The death of Indian actress Sridevi occurred due to drowning in her hotel apartment’s bathtub following loss of consciousness,” the Dubai police tweeted, citing a postmortem.
Her brother-in-law Sanjay Kapoor had told an Indian newspaper that she died of a cardiac arrest.
Two Dubai police officials added, though, that she was under the influence of alcohol. They spoke on condition of anonymity because they were not authorised to talk to reporters.
Police have now referred the case to the public prosecutor.

Dubai Policeشرطة دبي‏Verified account @DubaiPoliceHQ
#DubaiPolice has transferred the case to #Dubai Public Prosecution, which will carry out regular legal procedures followed in such cases. 2/2
3:59 AM - 26 Feb 2018
87 replies354 retweets515 likes
Sridevi – one of the biggest names in Hindi cinema – died on Saturday night in Dubai, where she had been attending her nephew’s wedding.
Her body was due to be flown back to Mumbai on Monday on a charter flight.
Born Shree Amma Yanger Ayappan in the southern state of Tamil Nadu, Sridevi appeared in about 300 films and was awarded the Padma Shri, India’s fourth highest civilian award, for her service to the film industry.
Additional reporting by Associated Press
Posted by STEADYAKU47 at Wednesday, February 28, 2018

Email ThisBlogThis!Share to TwitterShare to FacebookShare to Pinterest
Labels: sridevi