The 12 people - nine in Perlis, two in Penang and one in Kedah - bitten by rabid dogs have been administered vaccine on the assumption that they could develop an infection, he said.
These people would be monitored in accordance with the World Health Organisation (WHO) protocol for symptoms in the absence of clinical confirmation to identify the disease, he told a news conference here.
"Clinical confirmation can only be done by examining samples of the brain after the death of an infected person.

steadyaku47 comment : I beg to differ with the Health Minister. There are ample evidence that there are people in Putrajaya exhibiting symptoms of rabies - but as the good minister said : "Clinical confirmation can only be done by examining samples of the brain after the death of an infected person"....what will the good minister do with the following people?

I submit the following evidence of those in Putrajaya who might have developed an infection from being bitten by rabid dogs. Please Minister do the necessary before they infect others in Putrajaya! 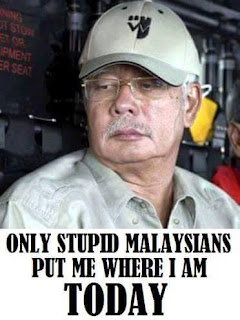 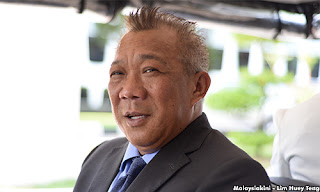 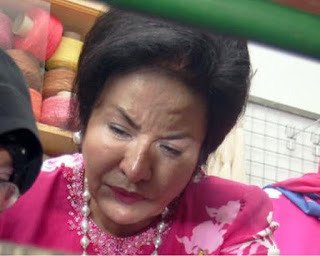 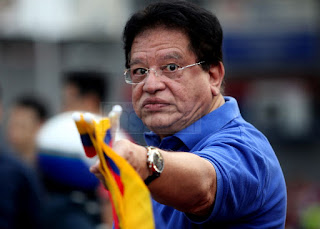