Quickies : Yes we are Corrupt! 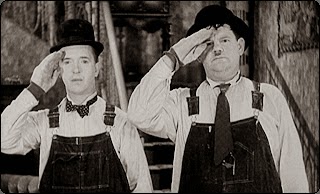 Tabek Tuan!
You have to give credit where credit is due!
Umno politicians have done away with the middlemen!

Hell they don't need no businessman to give them money! Umno politicians generate their own income, thank you very much, without anybody's help! They control the money making machine - cabinet, federal and state government and they pay themselves generously.  Umno politicians have money coming out of every orifice of their soul and body! The businessman comes to them for business!

These Umno led government is certainly not up for sale!

It is already owned by the politicians themselves!

Here in Malaysia politicians buy each other and the bigger the cash pile, the more politicians they can buy!

“There are two things that are important in politics. The first is money and I can’t remember what the second one is.” — Mark Hanna, William McKinley’s 1896 presidential campaign manager and later senator from Ohio, in 1895.