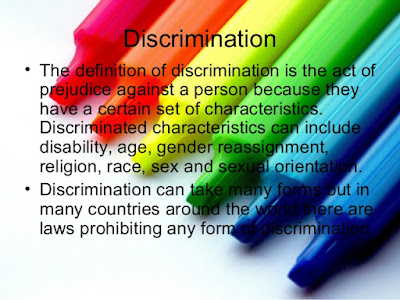 DAP must be careful not to fall into this trap of hoping to be Menteri Besar of any Malay states as it is the prerogative of the Sultan to choose the MB. All the Sultans want a Malay or at the very least a Muslim to be MB.

I hope 5th columnist of other political parties are (not) provoking DAP to do foolish things.
Malaysia is not ready to try new political attitudes where a half black or African American can become President.

MALAYSIA'S TOP 3 POSTS MUST BE HELD BY MALAYS. THAT (of)  PRIME MINISTER, D.PM & DEFENCE MINISTER FOR MALAY PEOPLE TO FEEL SECURE THAT THEIR POLITICAL POWER IS NOT CHALLENGE BY NON MALAYS ESPECIALLY CHINESE.

steadyaku47 comment :
Ong you are entitled to your opinion but I still feel that the most capable Malaysians among us should lead....at whatever level! No country that practices discrimination of race, religion or gender has ever succeeded in the long run.
Posted by STEADYAKU47 at Tuesday, November 03, 2015

Email ThisBlogThis!Share to TwitterShare to FacebookShare to Pinterest
Labels: discrimination