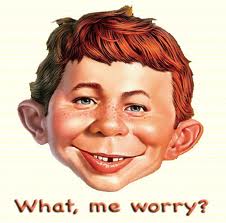 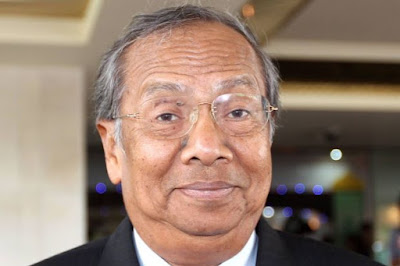 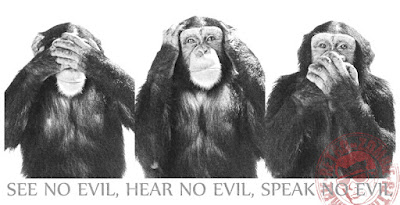 And they all became insanely rich
and live happily, ever after!


KUCHING, March 3 — The Sarawak government is considering appointing another deputy chief minister to assist its newly-appointed Chief Minister, Tan Sri Adenan Satem.
Adenan said that the state government was still weighing the proposal but added that a decision was not expected soon.
“That matter is being contemplated. I’ll announce it at an appropriate time and appropriate place. There is no rush over the matter,” he told a press conference after the state Cabinet was sworn in at the State Legislative Assembly building in Petra Jaya here yesterday.
- See more at: http://www.themalaymailonline.com/malaysia/article/sarawak-mulling-extra-dcm-spot-says-adenan#sthash.8ahpfUeI.dpuf