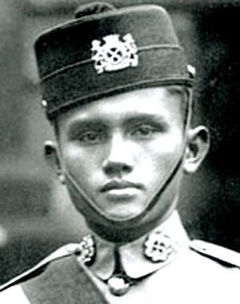 That was a question posted by a friend recently.


related article : Tabek Tuan. It is not ATM's duty to protect the financial and political fortunes of Rosmah and Najib.