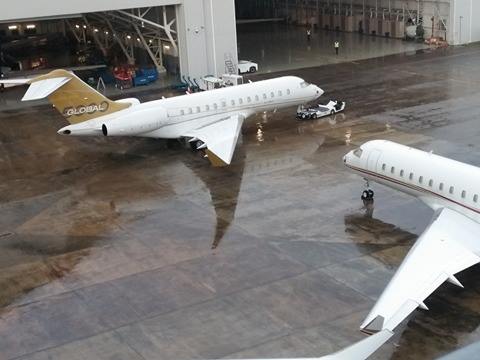 We also have friends in Indonesia too! 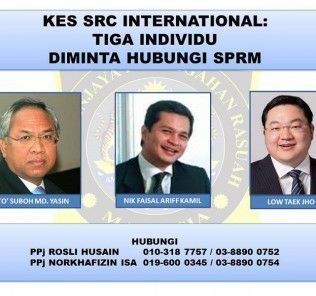 Jho Low is tripping the light fantastic on his 91.5 meter yacht Equanimity!

Now where is Nik Faisal?


Our friends in Indonesia tells me that Nik Faisal Ariff Kamil is in Indonesia - in Jawa Tengah...to be exact in Wirun, Sukoharjo. 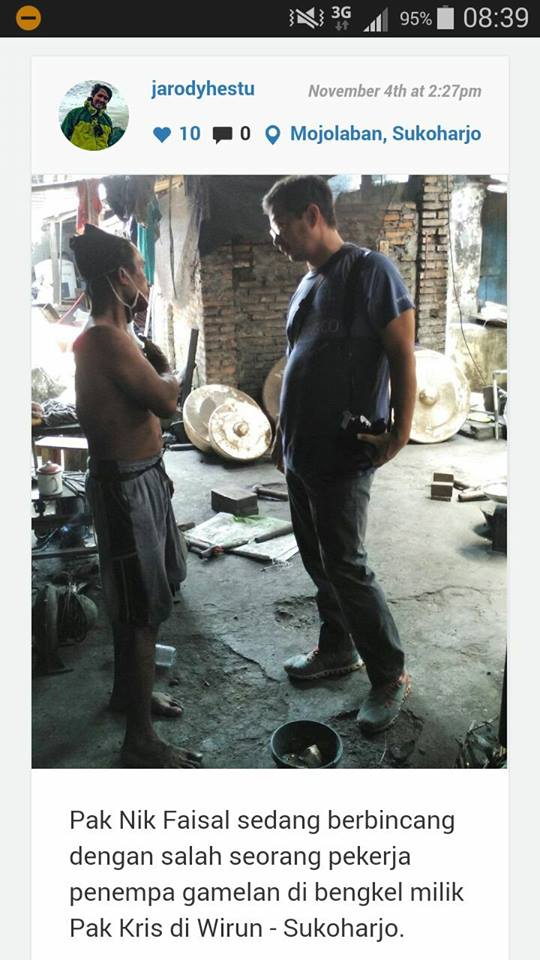 Yes the same Nik Faisal, who, as MD of SRC International approved the transfer of RM4 billion into Najib's personal account

The same Nik Faisal who is a close associate to fat boy Joh Low....click the link below at steadyaku47 for more on this:

And one other thing before I finish off on this one...our friend in Indonesia is also working on  that FGV and PT Eagle High dodgy deal. Things are not what they seem to be!. And when I know the juicy details....so will you!
Posted by STEADYAKU47 at Thursday, March 23, 2017