A person who steals secretly is a thief. One who seizes something from you by force is a robber. UMNO is both a thief and a robber! 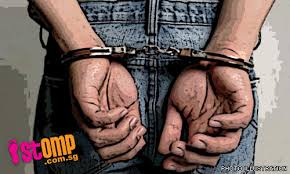 These Malay politicians who are thieves and robbers have announced to all who will listen that they are the ones who have won Ketuanan Melayu for the Malays – a political concept emphasizing Malay pre-eminence over any others who call Malaysia their home. They further boasts that through UMNO, the Malays have dominated politically for over half a century.
If all this is true: That the Malays dominated politically for over half a century.  That the Malays have Ketuanan Melayu. That the Malays have 9 Sultans and the same number of Menteri Besars -  why then are the robbers and the thieves in UMNO today facing the 13th general elections with the real possibility of defeat staring them right in their face? 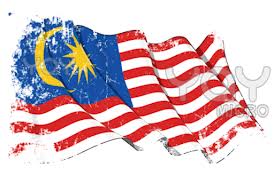