The Attorney General is not a stupid man. He might be the lackey of UMNO. He might be more then willing to do Najib’s bidding or as proclaimed by those not  so refine, carry Najib’s balls…and they do not mean golf balls either. He might even be inclined to interpret judiciary matters to disadvantaged individuals who are a problem to UMNO. But this we must acknowledge - to get where he is now does require some intelligence. But as each day passes it gets more and more difficult for him to keep doing the bidding of his political masters. Some of his predecessors have thrown caution to the wind and went all the way to ensure that the instructions coming from his political masters are adhered to…right up to every dot for every ‘i’ and the cross for every ‘t’. But those were in the good old days when Malaysia Today and bloggers were unheard off. Now the Attorney General really has to use what grey matter he has to ‘manage’ the judicial process to serve the interest of his political masters. 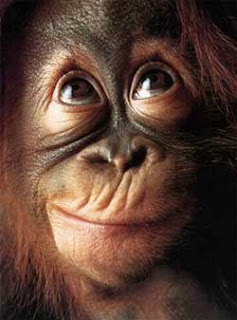 Take the latest situation re the late Teoh Beng  Hock. Now I am not without knowledge of what UMNO can do to neutralize a potentially disastrous situation. We can recall the correct correct correct Lingam, Eric Cheah, PKFZ…ecetera ecetera ecetera ( as Yul Bryner said in The King and I) but this Teoh Beng Hock suicide note is really the Attorney General at his most creative.

As I have said at the onset, the Attorney general is not a stupid man. He knows if the suicide note is genuine he has done wrong in keeping quiet all this time – for whatever reason! If the suicide note is a fake the Attorney General will have a difficult time (some say impossible) to prove a fake to be genuine. Even the watch sellers in China Town will refer to their fake watch as either an ORIGINAL fake or a GENUINE fake…but a fake nevertheless because they do not want to be pulled in by DBKL for selling a fake watch as an original! Please note that I am not saying that the Attorney General cannot legally (as interpreted by Judges who have a need for a Tan Sri or ‘undeserved’ promotions) make a fake suicide note genuine – I am just saying that he will have a hard time doing it. Hard because Malaysia Today and we bloggers are going to rub his nose in it! 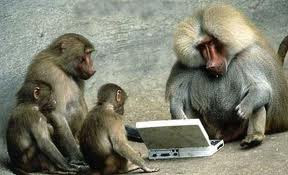 Well you and I know that it is easy to tell the truth. You just relate what really happened without any embellishments, frills or ‘bunga bunga’. It is harder to tell untruths because you need to have the ‘intelligence’ to make it up as you go along..and keep inventing other ‘truths’ as your lie becomes bigger and bigger! So that is why I say that the Attorney General is not stupid…as they say “ Oh what a complicated web we weave when we set out to deceive!”


So now the Attorney general has to come up with a suicide note that Teoh Beng Hock wrote before he died. Is this possible? Remember what Mahathir said? If they can come up with Avatar, then they can do anything – and this Mahathir should know. He was Prime Minister of Malaysia for long enough…though of course he might turn around and say “I cannot remember”…but I digress. 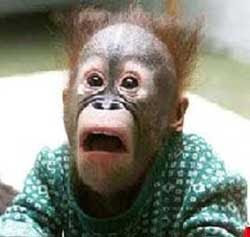 Whether the suicide note is genuine or fake, let us see how the AG and Barisan Nasional …no let the whole of Malaysia see how they squirm, bob and weave, duck, do some silap mata here and sandiwara there…let us all see how they get out of this one! And once it is over, no matter what the verdict, chalk this up as another lesson learnt about Barisan Nasional. For now just sit back and let us watch the show 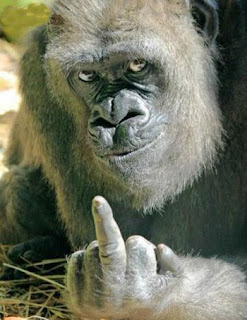 P.S
If you need a sign from God to tell you what to do here it is: 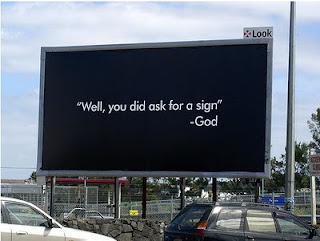