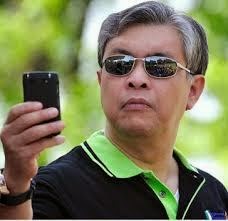 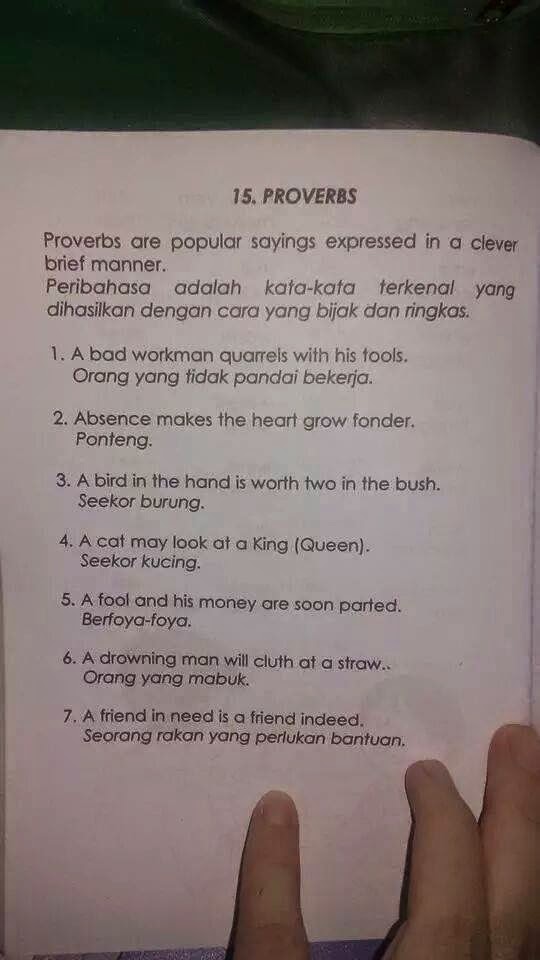 RAWANG: The Defence Ministry had relied on the free online Google Translate for the English version of its official website, which resulted in the many mistakes found on the site.
“We have corrected the mistakes and translations are no longer done that way. “It is now done manually,” Minister Datuk Seri Dr Ahmad Zahid Hamidi said here yesterday.
He admitted that the inaccurate translations had caused much embarrassment to the ministry.
It was recently reported in The Star that amusing translations of the staff dress code on the ministry's official website were being shared on social networking websites.
The ministry's website had published translations such as “clothes that poke eye”, a literal translation of pakaian yang menjolok mata, which in actual fact means revealing clothes in Bahasa Malaysia.
Others included “collared shirts and tight Malay civet berbutang three”, which, in Malay, is berkolar baju Melayu cekak musang berbutang tiga.
Another was the brief summary of the ministry's history on the website, which read: “After the withdrawal of British army, the Malaysian Government take drastic measures to increase the level of any national security threat”.
The ministry took down its English translated version several hours after it went viral on Twitter and Facebook.
In an immediate response, a ministry spokesman had said that a clarification had been posted on the website, saying that corrective action was being taken to ensure that the translations were accurate.
“We did not intend for the English translations to turn out that way,” said Dr Zahid during a visit to the National Service camp here.
steadyaku47 comment:
Hope he did not spend as long as this girl did in
trying to get the perfect selfie!