A step up from the popular backpacker pastime of couchsurfing, this is essentially bedsurfing. 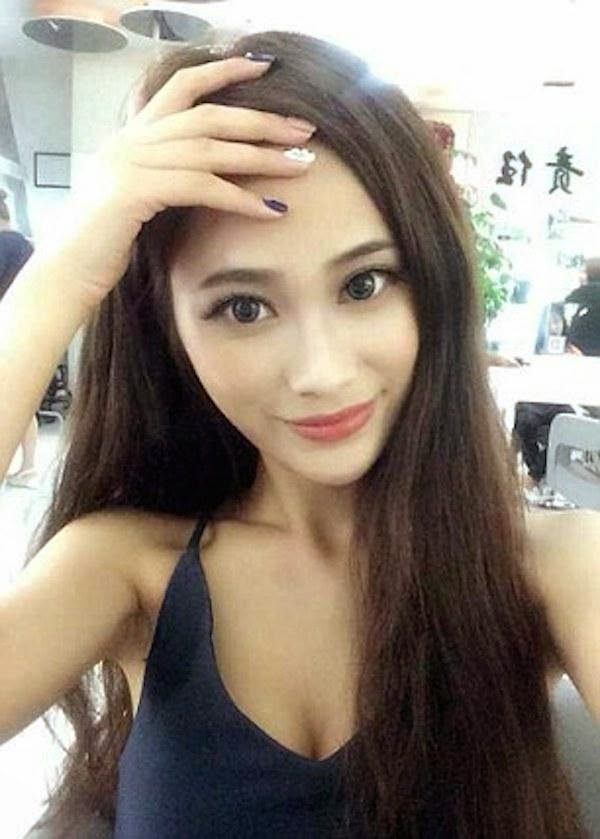 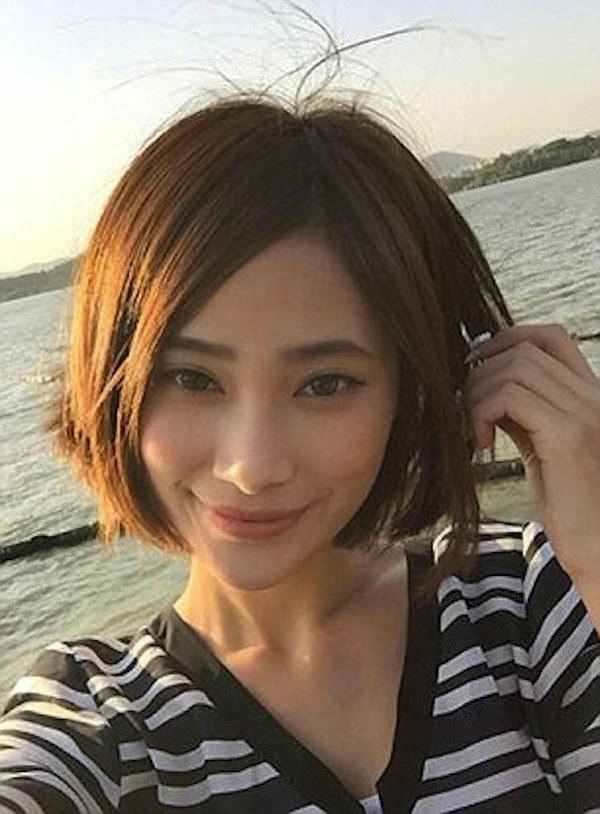 Not only do the men have to be willing to spend the money to host the young lady, but they have to be good looking, under 30, rich and at least 5’7″.
The 19-year-old Chinese woman says she has already travelled throughout eastern China using this controversial method and wants to see the rest of the country, but doesn't have the funds.
She said: "It is sort of like hitchhiking. It's nothing to be ashamed of."
Her controversial ad has sparked some outrage on social media in China, with accusations of prostitution being posted.
One Sina Weibo user comes right out and says it: “"If she was taking cash we'd all know what to call her.”
In China, prostitution is illegal but widely accepted.
It is not known if any have taken Peng up on her offer
Posted by STEADYAKU47 at Wednesday, October 29, 2014