UMNO MP auditions for Stand Up Comedy in Parliament! Khalid Samad said "No Can Do" 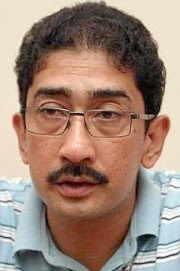 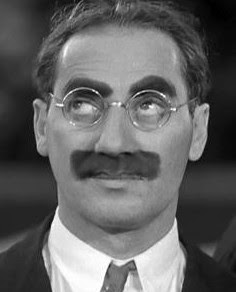 KUALA LUMPUR, Oct 13 — An Umno MP was ridiculed for targeting Penang Chief Minister Lim Guan Eng’s alleged purchase of a RM2.3 million armoured car, after a rival lawmaker pointed out to Parliament that the claim was a hoax circulated among pro-Umno blogs.


Padang Besar MP Zahidi Zainul Abidin used the allegation to accuse Opposition Leader Datuk Seri Anwar Ibrahim of hypocrisy for criticising the government’s Budget 2015 as favouring the rich, claiming the Pakatan Rakyat government in Penang was also implementing policies to enrich its cronies.
Interrupting him at that point, PAS’ Shah Alam lawmaker Khalid Samad laughed off the allegation made by Zahidi and said the Umno MP had been tricked into believing a lie his own party’s supporters had concocted.

“This is what happens when you lie too much. It’s hilarious, when there are just too many lies, even the liar would believe in his own lies,” Khalid said - See more at: http://www.themalaymailonline.com/malaysia/article/umno-mp-left-red-faced-after-raising-hoax-about-armoured-car-for-guan-eng#sthash.YcPrZUw1.dpuf
“Next time, don’t believe Umno cyber troopers, they are all useless,” he added, drawing laughter from the floor. -