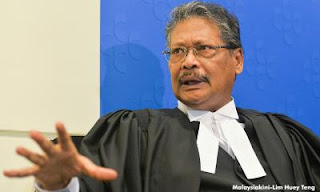 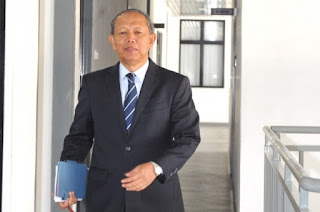 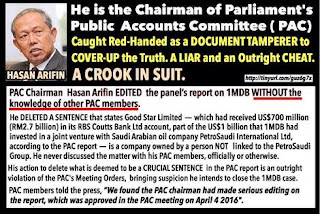 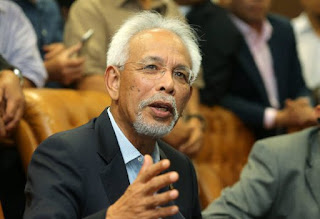 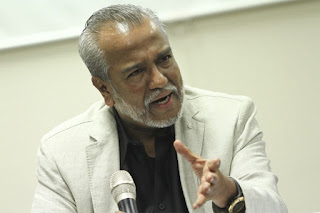 Some are born great, some achieve greatness, and some have greatness thrust upon them. Shafee had to go looking in Saiful's anus in the hope of finding greatness in the eyes of Umno. Brother you find find a number of unsavory things there but greatness will not be one of them 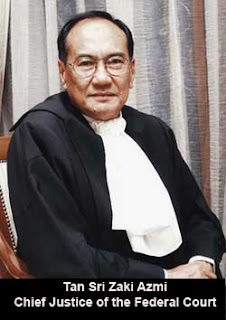 “As UMNO’s legal man, he was involved with the party’s myriad scandalous financial misadventures that were bailed out by the government in the heydays of former Prime Minister Mahathir’s crony-capitalism during the last Asian financial crisis. One prominent example is the RM 3 billion loan scam in the disastrous acquisition of Philippines’ National Steel Corp. (NS) by UMNO’s financial proxy Halim Saad. When the shares of NS became scrap, four top Malaysian banks were made to stomach the entire RM 3 billion losses. And Zaki was then a director of the investment vehicle — Hottick Investment Ltd of Hong Kong — which borrowed the RM 3 billion and embarked on the acquisition of NS.
Apart from acting as UMNO’s nominee, Zaki also has held directorship in scores of major companies including some of the most well known names such as Berjaya, Metacorp, Pan Global, SP Setia, Malaysia Airports,Hume, Matsushita Electric, Pharmaniaga etc. Zaki was reported by Bernama on 21 April 2007 to have said that his 58% owned Emrail Sdn Bhd, a railway specialist company, had only the government as employer, and that he was earnestly soliciting contracts in the northern and southern portions of the double-tracking project to turn the cash-strapped Emrail around.
Such apolitical and business background would already have made him a poor candidate for any judicial appointment, Zaki is battered by yet another serious handicap — the question of his moral integrity arising from his controversial marriage and divorce from his second wife Nor Hayati Yahaya, who was half his age.
Zaki married Nor Hayati in a ceremony conducted by a minister from Thailand in a textile shop in Perlis in March 2005. They separated three months later. In the messy divorce that ensued, it was revealed that Zaki burned the original marriage certificate to hide the marriage from his first wife. Further, the marriage was ruled by the Syarah court as illegal.