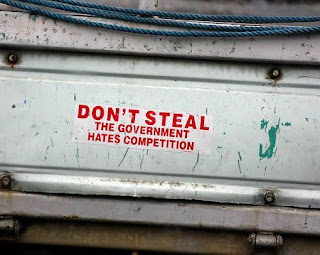 Prime Minister Najib Abdul Razak today vowed to continue the struggle to defend his leadership for national economic development and the people’s welfare.
Najib said he was not a thief of the citizens’ property as portrayed by certain quarters who deliberately wanted to tarnish his image.
“You already know me. I am not like what is said by the people over there. I am not like that. I have looked after Pahang in the best possible manner.
“If I had wanted to rob, I would have robbed the forest here long ago. I didn’t even take an inch, I didn't take a single tree in Pahang, I didn’t take the bauxite mine, I didn’t take anything.
“I have not changed my stand when I became prime minister, I will not take the people’s property, don’t think I am a crook, don’t think I steal the people’s property, I am the prime minister for the people,”

I have been "aware" that Najib Razak is not a thief nor a crook for a long long time.

I know he had been a naughty boy sowing his wild oats here and there in his younger days at Petronas, as MB Pahang and during his early Mindef days until Flom the Flop put a stop to all that nonsense - she was no slouch in that department herself - so if she stops so would she made sure he did too!

Of course Najib is no thief or robber!

A man who enters your house when no one is at home, and takes your laptop and any valuables he finds in your bedroom...that is a thief.

A man who holds a knife in your face and demands for you to give him your wallet  - that is a robber.

It would be an insult to equate Najib and Rosmah to common thieves and robbers.

At their level they do not rob and steal...they pillage and plunder!

Not in the millions but in the billions.

They do not take a lap top from an empty house! They buy a Laptop for every student in Sarawak and take their cut from every laptop that they legitimately give to these students.

When you are in government - you do not rob or steal...you pillage and plunder on an industrial scale. You do not scheme and plot these deeds with your accomplices in dingy rooms or in the back lanes of Belakang Mati....no SIr! You plot and scheme off the shores of Monaco in Yachts the costs of which could feed and house the hungry of your country for a long long time! 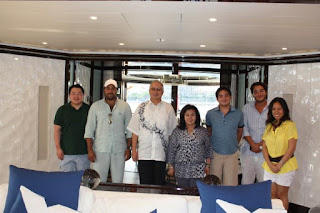 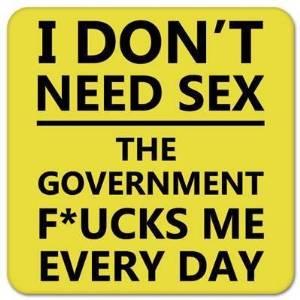 And you get Family involved to! Enough Said!

Nazir says transfer of money was one-off favour for brother
At no other time did Najib ask for help to transfer RM7 million, he adds.

Email ThisBlogThis!Share to TwitterShare to FacebookShare to Pinterest
Labels: Najib a crook and robber.