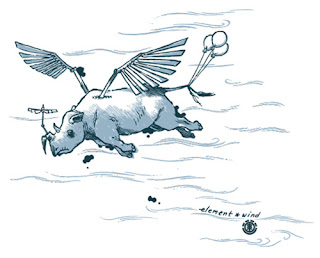 Yesterday....at the Dewan Tun Ismail, PWTC....the Flying Hippo spent over 7 minutes talking about Trump calling Najib. If you have the patience and got nothing better to do, click the above video and hear her rambling on and on and on about what happened.

Let me put all that Rosmah said had happened, in perspective.

On the 19th Novermber  - ten days before  - USA Today listed out the names of world leaders that President Elect Donald Trump had called :

On Thursday evening President-elect Donald Trump and Vice President-elect Mike Pence met with Japanese Prime Minister Shinzo Abe. But who else has Trump spoken to so far? Here is the full list as provided by Trump's transition team.


Thirty Five world leaders that Trump had called. No Najib Razak....no Malaysia! So in terms of importance I think Najib (and Malaysia) ranks below Turkey, Iraq, Azerbaijan and many many other countries. By the time that Trump did call Najib he must have made what Rosmah herself said was a "short call".
And for those who do talk to Trump...what do they talk about?
Justin Trudeau ✔ @JustinTrudeau


I’ve just spoken with President-elect Trump – and we agreed to meet soon to keep building the Canada-US relationship.


Congratulations to President-Elect Donald Trump. SG will strive to keep working together with US. – LHL http://bit.ly/2eCsxa6


I congratulate @realDonaldTrump upon his election as USA president. I look forward to working with him like I've done with his predecessors. 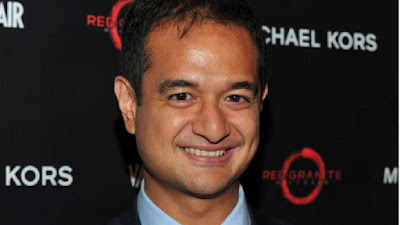