The Morning After Bersih 5....

For some, social media can be a bitch. For Jamal Jamban it already is!

He is still reeling from the after effects of getting a bloody nose from the Polis, from Zuraidah, from "budak Zuraidah"....and from persons unknown....but for the dedak to keep rolling his way, the Baju Merah show has to go on.

Truth, they say, is sometimes stranger than fiction.

Peruntukan di perlu untuk transport, makanan, logistics...etc etc for one baju merah at Bersih 5 = RM 10 x 300,000 = Tiga Million. Woo Ha itu banyak punya dedak! All to be made available to Dato Jamban before the Bersih 5 event....so what does he care if he is arrested before the day of the event? Money already in the Bank ma!

Totally and comprehensively outnumbered, ignored, with their tail between their legs, dejected, demeaned, detested, weakened by that self-inflicted addiction to dedak, the Red Shirts is the quintessential proof of that much used adage that  "the proof of the pudding is in it's eating". 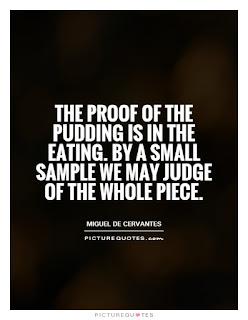 And for the Baju Merah...what happened at Bersih 5 damms them. Sekarang hidup segan mati tak mau!

Now on to Bersih 5 side of the equation.

That is the very reason why many many other Malaysians decided, at the last minute, to join Bersih 5 to register their protest at their arrest by this corrupt Umno led BN government! I suspect that Mahathir might even have arranged for Maria and Sandeep to be arrested to boost the numbers for Bersih 5! Just a suspicion lah! They say the Good Doctor is capable of just about anything!

Maria Chin not around?

There is an embarrassment of other leaders already in place to make Bersih 5 the success it was....Ambiga, Sivarasa Rasiah, Lim Guan Eng, Mahfuz, Azizah, Nurul Izzah, Tun Dr Mahathir, Tan Sri Mahyuddin, Lim Kit Siang, Marina Mahathir...the list goes on and on and on.....and do not forget Brother Anwar who, I know, was there in spirit! 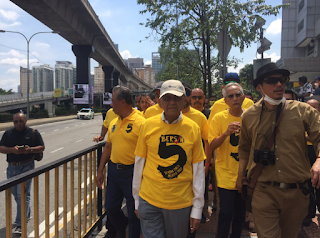 Home duties kept me away from Bersih 5 at Federation Square in Melbourne but you be the judge if Bersih 5 missed me at all! Praveen and his boys and girls did themselves proud! Syabas brother!


KS Tham reports that all is well with Bersih 5 in Hamburg. 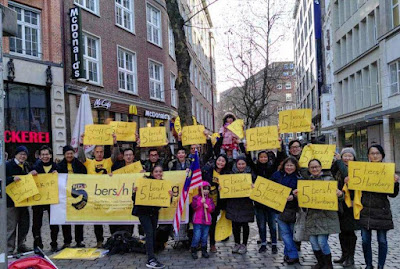 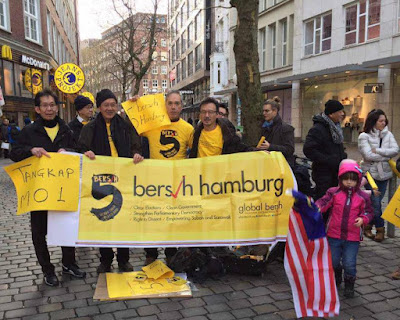 And reports from all over the globe is coming in all the time...all is good, all is well....dissent against this Umno led BN government is robust, alive and well!

It's Sunday. For all my friends in Bersih 5....enjoy what is left of the weekend.

For the Baju Merah.....the beggining of your end starts with Bersih 5. 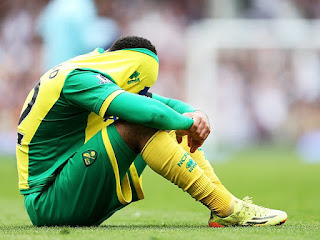 Email ThisBlogThis!Share to TwitterShare to FacebookShare to Pinterest
Labels: Bersih 5