These Men think with their Dicks...


French President Francois Hollande is reportedly in legal negotiations to end his nine-year relationship with Valerie Trierweiler after reports claimed he was having an affair with actress Julie Gayet.
France's first lady has lost the love triangle battle, according to the The Telegraph, after Hollande insisted they end their relationship.
The French leader has had little to say since the scandal broke but promised to make a decision before February 11.
"Valerie Trierweiler is doing better and resting at La Lanterne," he said during a press conference on Monday. "I don't have any other comment to make."


Elysee Palace sources said Trierweiler wanted to remain a couple and weather the storm in the same way Hillary Clinton dealt with the Monica Lewinsky scandal.
A presidential adviser also told Le Figaro that Hollande cannot publicly snub Trierweiler by immediately replacing her with the famed actress.
"If there must be a split, it must be dignified and elegant regarding Valerie Trierweiler. And above all, July Gayet mustn't instantly move into the Elysee," the advisor told the newspaper.

Actress sues magazine over Hollande affair report
Julie Gayet is suing Closer, the magazine that reported she had an affair with Francois Hollande, a spokesman for the glossy weekly told AFP.
The move, under France's strict privacy legislation, came as concern mounted over the well-being of First Lady Valerie Trierweiler, who was hospitalised last Friday, hours after the magazine revealed her partner's liaison with Gayet.
Closer said Gayet, 41, was seeking 50,000 euros in damages and 4,000 euros in legal costs over the magazine's publication of photos of her and Hollande arriving separately for trysts at a borrowed flat near the presidential Elysee Palace.

Hollande has also slammed the report as an attack on his right to privacy but has ruled out legal action on his own behalf.
If Gayet's case is upheld, Closer will also have to publish the legal verdict on its cover page -- but its scoops should still be a money earner.

Earlier this week, the Italian-owned publication said it was on track to sell 600,000 copies of its edition with the Hollande/Gayet pictures, twice its usual circulation.
The magazine has promised another series of pictures and fresh revelations about the affair in a new edition on Friday.

Other men who think the same way.....Amen! 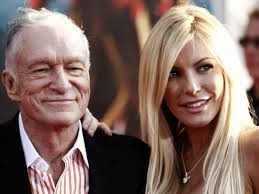 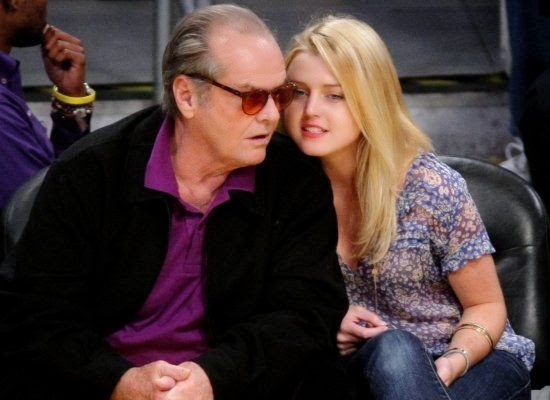 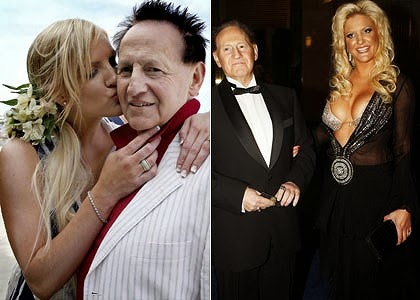 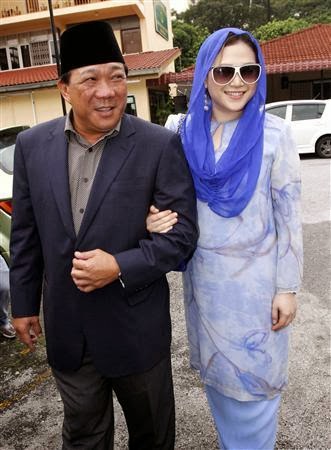