For me matters of religion occupies not much of my time…..maybe much too little a time to make any difference to the way I live my life. In the things that I do I do unto others what I want others to do unto me. Which essentially means I am a nice person because I want others to be nice to me.

Yesterday as I got into the lift with some very heavy grocery bags I was too preoccupied with my own thoughts to notice anything else around me. As I entered the lift I automatically pressed the button to close the door and click my key to the sensor to key in my floor level. As the door closed there was some one else behind me and he just managed to hold the door open to squeeze in after me.

His first words to me was :  “Why did you do that?” My first reaction was “Sorry…I did not see you coming”…and then just as quickly I got upset because by his question he inferred that I was closing the door deliberately to exclude him from riding the lift with me. I turned around to him and asked quiet harshly to his face: “Do you think I closed the door deliberately?” He was taken aback by my response and said “ They do that sometimes” meaning that he has had the lift door close on him by others as he was getting into the lift. I said “Mate I will not do that to you! ” and then we were quiet.

I was surprised at the way I reacted to his question of “Why did you do that?”. In a previous life I would be quiet and just keep my thoughts to myself even if I knew that he was wrong in accusing me of being rude. Today I will stand my ground to anybody that unfairly accuses me of some misdeeds that I did not do. I guess blogging has made me more vocal in my thoughts. 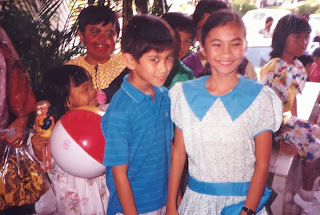 And I remember that my own children have done the same to me when they were young and I have encouraged them to do so. My wife have always made her self vocal when there are things that she wants me to know or take note of – and where we agreed to disagree were in matters concerning the children. Her love for our children was unconditional – quite like my mother to us all – and we have had many a debate on this matter. I cannot for the life of me remember many of the issues we agreed to disagree upon but I do remember one instance of conflict that I eventually lost.

I do not smoke nor do I drink. My vices are for me to know and for you to find out but I know that I would prefer a coke anytime to a beer or a whisky. As for cigarettes I still cannot  begin to understand why anybody will want to spend so much money to do something that could eventually kill them. So imagine my feelings when I found out that my number one daughter was smoking  and not only smoking but had her mother and brother in cahoots.

I will not bore you all with what I did to all three of them to make them understand that I will not budge from my belief that smoking, like billiards, is a manifestation of a wasted childhood….but in the end common sense tells me that I would rather have my daughter be grateful to me for buying her a packet of cigarettes when she needs it most than have her angry when I refused to do so….and yes, she was good at billiards too! 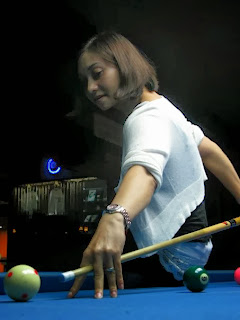 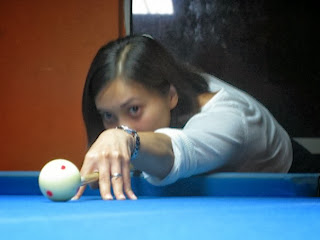 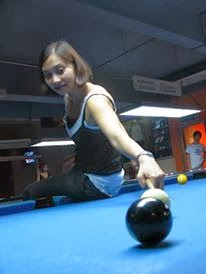 On Friday, for the first time in my life, I chose to buy some fresh Salmon because my son has been telling me that Salmon is good for you. I have never knowingly chose to eat Salmon  - do not ask me why - I simply do not!  That they are expensive may have something to do with it, but yesterday I made a deliberate decision to get some salmon.

At AUD$27 a kilo it was certainly the most expensive fish I have ever bought and for that price you get four fillets. Took it home and told my son that he will have to cook it for himself and his mother because I have not cooked Salmon before. After he consulted Google I was asked to get Zucchini, Egg Plants and Sea Salt.

Zucchini and egg plants are easy enough to find in the supermarkets but Sea Salt is, like Salmon, something I have never bought before....but find them I did and all was ready for a Salmon cooked dinner. They had Salmon for dinner while I had chicken cooked in honey soy sauce....and everyone in the house was happy with dinner.

Today being Sunday I did what I had avoided doing for quiet a while  - steam cleaned the floors in the bathroom, kitchen and balcony. Took me a couple of hours but it was done by lunchtime.

Now its just past midnight and all is well.