Let me call this sordid PKR saga for what it is! The people of Selangor are being f*#ked right, left and centre by PKR! 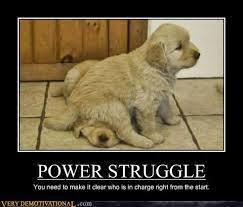 RPK calls it the impending constitutional crisis in Selangor. Some call it the unraveling of PKR. There are some who blame Khalid for not being streetwise when it comes to politics. Others blame the ambitious Azmin. And then there is that 2 billion cash reserves in Selangor coffers that promises much to anyone who is MB of Selangor. And they have been questioned asked of Anwar’s willingness to take a demotion to being MB.  He should "jaga standard sikit" and be above the fray of these petty quarrels for power at state level. Did he not aspire to be Prime Minister of Malaysia? And there are also those who think that it is time DAP or PAS nominate one of their own to be MB of Selangor.

Let me call this sordid PKR saga it for what it is! The people of Selangor are being fucked right, left and centre. Back and front, top down and anyway but loose. Who by? PKR lah! Siapa lagi?

The players in this whole sordid shameful saga are just being themselves – nothing more and nothing less. To them what matters is not the people, not Selangor not PKR and certainly not Pakatan Rakyat. Short term gain for long term pain! 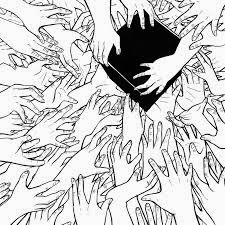 I tell you this will be bigger than Najib's kangkung saga....just wait and see....already out are the following.... 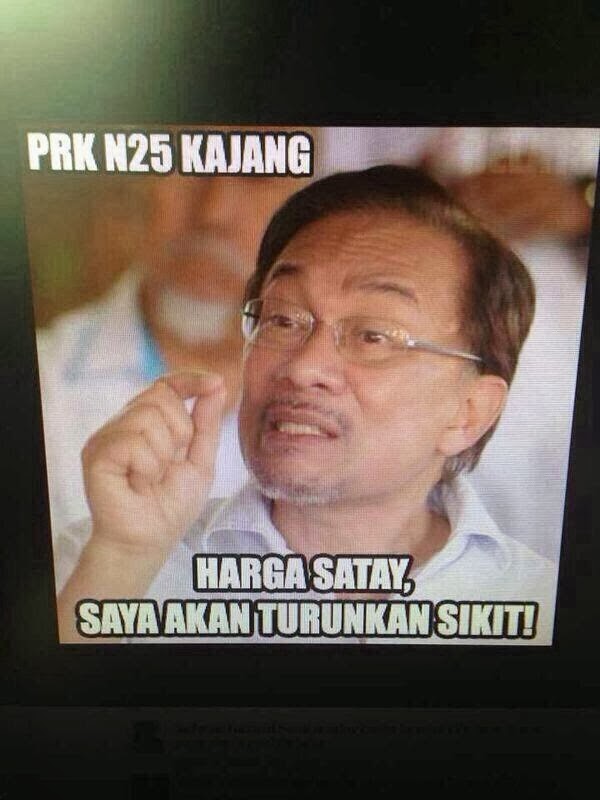 GE13 – Anwar: I'll be a teacher if Pakatan loses

Nation
by Chua Sue-Ann
JOHOR BARU (April 23): Opposition leader Datuk Seri Anwar Ibrahim today reiterated that he will leave active politics to take up a teaching job if the Pakatan Rakyat loses its bid to form the federal government.
Anwar, however, stressed that he will still play a supportive role in his party and Pakatan even if he takes a back seat.
"I have said that I will still support (Pakatan) but it is time for me to take a back seat.
"My passion is always teaching. I've been offered (work) in Europe but I'm still going to support (Pakatan)," Anwar told reporters after an afternoon ceramah at Bandar Baru Uda here today.
The 13th general election has been said to be Anwar's last shot at becoming prime minister.
He came close to the nation's top job during his tenure as deputy prime minister. But his dreams were dashed in 1998 when he was sacked and convicted for sodomy.
Anwar has since made a comeback by grouping his party PKR alongside PAS and DAP under the Pakatan umbrella.
Aside from being a politician, Anwar regularly features as a guest lecturer at foreign universities.
Anwar, who is defending his Permatang Pauh seat, is however optimistic on Pakatan's chances at winning.
"Well, we see the groundswell support as you can see this afternoon. Our functions are normally at night.
"We have exposed massive corruption and abuse of power, neglect of rights of minority races. I think this is the time when we come up and say we have to end this," Anwar said.