Today the Malays are bereft of great leaders… 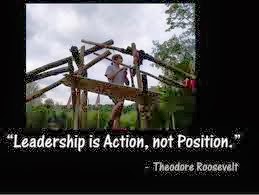 Why is this so?

If we had had Dato Onn, Tunku, Tun Razak, Tun Dr Ismail, Ghazali Shafie, Tun Ismail Ali, Tun Hussein Onn and even Mahathir too, who, through their deed and acts have placed themselves heads and shoulder above all Malaysians – why are there today no Malaysians that I can say “Tabik Tuan” and bow in reverence to them for the things that they do for me as a Malaysian and for our nation? And before you hantam me for putting Mahathir in the same paragraph as the others please bear in mind that Mahathir stands at par with the others because he was for 22 years the undisputed leader of our country - now if only he had used the political power he wielded during those years for good rather than for evil....we would all have been much better off!

Why do we have Malay leaders whose intellect hovers just above that of Idi Amin who thinks that appointing himself a Field Marshall actually makes him into one! 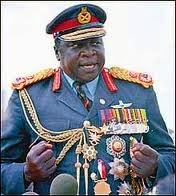 Why are there Malay leaders whose idea of nation building is building for themselves mansions with money they take from others? 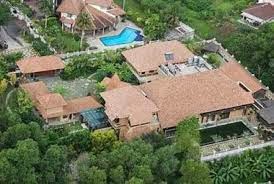 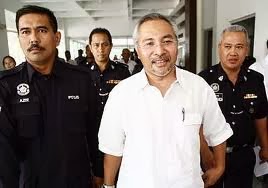 Why are there Malay leaders who are not embarrassed by the failure of her husband and her three children who are facing criminal breach of trust involving RM49.7 million of NFCorp funds - a company that the 2010 Auditor-General's report insists have not met the obligations owned to the Government, of which she was once  a minister in! 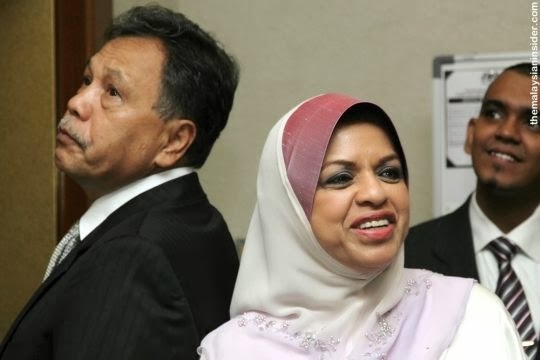 Why are there Malay leaders who idea of grace under fire is to gesture rudely or talk incoherently?


And why do we have Malay leaders who are inclined to offer 'questionable incentives' by 'making deals' with voters to induce them to vote for a Barisan Nasional candidate?


And I can go in this vein and question the validity of these Malay leaders to be call leaders at all of anything...what more our nation...but I think you get the gist of what I am saying...that the Malays are today bereft of any great leaders!

All the leaders we have today are there by default. There is simply nobody better! Is that not worrying for the Malays?

It worries me and it should worry you! Writing about the failings of my own race is not something I enjoy doing but when so many of our Malay leaders continue to make idiots of themselves by what they do and say I think it is time we take stock of our situation and see if there are amongst us Malays who can be persuaded to lead by example.

Malays who can lead the Malays and our country as Dato Onn, Tunku, Tun Razak and Tun Hussein did with honor, integrity, decency and humility - traits that the Malays were once proud to call their own. For me that time is yet to come.

It is critical that we are mindful that Malaysia no longer belongs to just the Malays. If by 2020 the Malays dominate by virtue that 70% of Malaysian will be Malays then we should be more aware of our duty of care to the others who call Malaysia their home. For now I say that the Malays are bereft of great leaders at a time when we are most in need of them!