Tell me what does this guy do for sex? 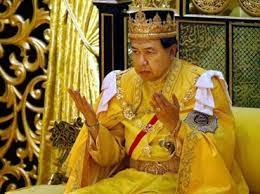 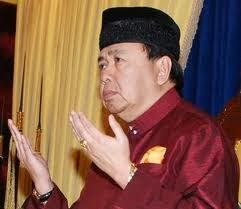 I am not just being a busy body. This guy is a public figure who from time to time makes religious announcement about what Muslim in his state can and cannot do. And his upkeep by the Selangor state government is costing the state big bucks....Rolls Royce included. 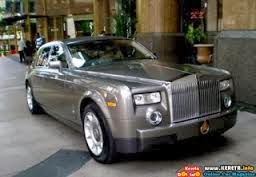 Is it not time that he understand what is expected of him? Decent behavior, no screwing around if the one being screwed is not his wife and start behaving as a Muslim leader should!
Posted by STEADYAKU47 at Thursday, January 09, 2014