New Delhi (AFP) - The wife of prominent Indian minister Shashi Tharoor was found dead Friday in a five-star hotel room in New Delhi after she exposed his alleged adultery with a Pakistani journalist on Twitter.
The body was discovered by human resources minister Shashi Tharoor after he returned from a party meeting on Thursday, his private secretary Abhinav Kumar said.
"She seemed to be sleeping in a normal way but later it was found she was dead," Kumar told reporters, referring to Sunanda Pushkar, a 52-year-old entrepreneur formerly based in Dubai.
The death came as a tragic twist in a tale of apparent marital strife that has played out in full view of the public in India's newspapers and on social media.
It began late Wednesday when a curious series of messages appeared on the Twitter account of the suave thrice-married Tharoor, a former high-flying UN diplomat, novelist and key government spokesman.
They showed private exchanges purportedly between the 57-year-old minister (@shashitharoor) and Pakistani journalist Mehr Tarar (@mehrtarar), in which she professed her love for him and he said his wife had discovered their relationship.
Tharoor quickly responded by saying his Twitter account had been "hacked," but Pushkar spoke to two newspapers saying that she was the author of the messages.
"Our accounts have not been hacked and I have been sending out these tweets," Pushkar told the Economic Times in comments published Thursday.
She also raked up a corruption scandal related to the Indian Premier League (IPL) cricket tournament that almost wrecked Tharoor's career in 2010 and led him to resign from the cabinet.
Seeking to draw a line under the scandal, Tharoor issued a joint statement on Thursday in which he blamed unauthorised tweets and distorted media reports for the "unseemly controversy".
The statement said the couple, who wed in August 2010, were "happily married and intend to remain that way".
'No sign of foul play'
Kumar said there was "no sign of foul play" but police have opened a case and an autopsy will be performed to determine the cause of death.
At the nine-storey Leela Palace hotel, where rooms start at about $300 a night, at least 200 journalists were locked outside the gates where an ambulance was parked.
Forensic experts and armed police could be seen entering the premises, with shocked guests of the hotel asked to use another entrance.
Cricket-loving Tharoor and his wife, the mother of an adult son from a former relationship, had been staying there since Thursday as work was being done to their New Delhi home, Kumar said.
"The cause of death and the time of death, we cannot say now," he added.
Pushkar, who had been suffering from tuberculosis, went on television on Thursday, appearing confused and apparently unaware she was talking live.
An anchor on the CNN-IBN channel, Sagarika Ghose, said Friday she had spoken privately to her earlier in the day and that she appeared depressed and was sobbing uncontrollably.
As well as tuberculosis, she had been suffering from lupus, a chronic immune disease, Ghose said.
The Pakistani journalist whom Pushkar accused of "stalking" her husband strongly denied having a relationship with the former UN diplomat.
Reacting to Pushkar's death, Tarar tweeted: "I just woke up and read this. I'm absolutely shocked. This is too awful for words. So tragic I don't know what to say. Rest in peace, Sunanda."
Tharoor is a suave former diplomat who spent three decades in the United Nations and was beaten to the post of secretary general of the organisation by incumbent Ban Ki-moon.
The famed author and talented public speaker quit the UN after this defeat and entered Indian politics in 2008 as a ruling party MP from a safe seat in southern Kerala state.
Tharoor had to resign from his first ministerial post in 2010 after revelations that then-girlfriend Pushkar had been given a free stake in a new Indian Premier League (IPL) cricket team.
Opposition parties said the stake, reportedly worth up to $15 million, was for Tharoor's behind-the-scenes services in putting together a consortium that bought a franchise in his home state of Kerala.
Tharoor, a father of two adult sons, resigned in 2010 saying that his conscience was clear, telling parliament he had done "nothing improper or unethical let alone illegal".
He is the most active user of Twitter in the government, with two million followers, and he has been instrumental in encouraging colleagues on to the platform.
Tharoor's son, Ishaan, a journalist at Time magazine, requested on Twitter "that everyone please respect our family's privacy at this moment".


Mehr Tarar, the Pakistani journalist in eye of storm. 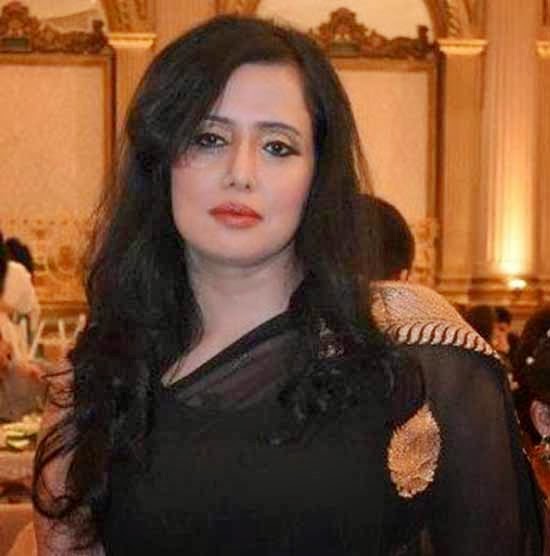 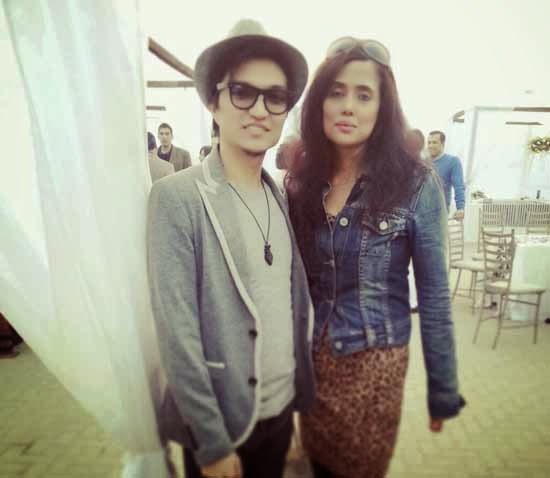 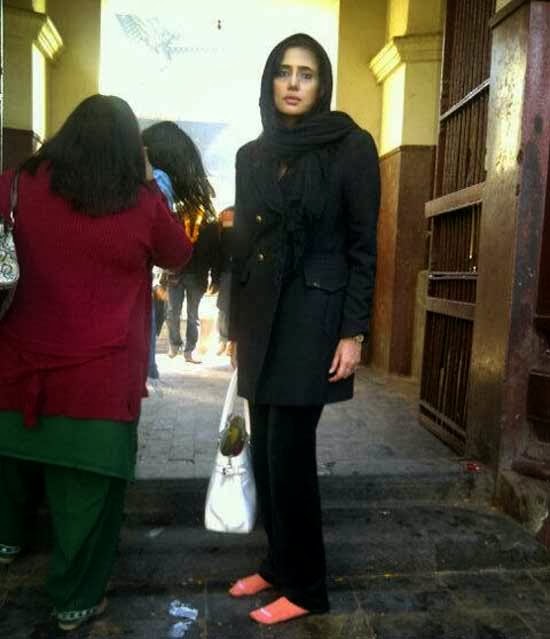 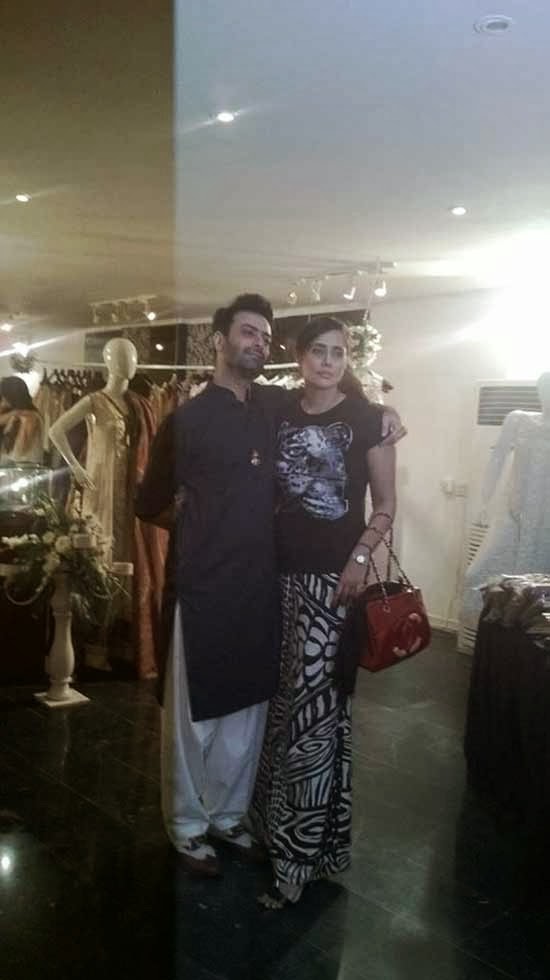