PDRM on the Ball. Syabas!

KOTA BARU, Oct 21, 2015:Police have detained three women suspected of assaulting another after the video of the incident went viral on social media recently.

The main suspect, a 27-year-old known as Ika, was detained after surrendering herself to the Kota Baru District Police Headquarters yesterday while the other two were arrested in in Pengkalan Chepa and Padang Tembak.
Police are also on the hunt for another two suspects, one of which has been identified as Mok B and ‘Ninja’, who was seen in the footage brutally attacking the victim, and is believed to have gone into hiding.

Kota Baru Police chief ACP Rohaimi Md Isa said the incident took place at about 10am at a residential area near Wakat Mek Zainabon on Oct 15, but only came to light two days ago.

He said the three suspects, who were detained, had been remanded for three days, starting today.“Initial investigations revealed that the altercation took place as a result of a misunderstanding whereby the main suspect had accused the victim of stealing and having an affair with the husband of another suspect,” he said when met today.

Police also found out that the victim was driven to another site only where she was hit with a steering lock.

“The case is being investigated for voluntarily causing grievous hurt. We are also asking the other two suspects to come forward to assist in the investigations,” he said.“There are five suspects and another three victims involved in the case. However, the other victims could not do anything because they feared being attacked.”

The footage of the brutal assault showed the victim being punched in the abdomen and face, apart from being slapped and having her hair pulled by her attackers.-TheRakyatPost 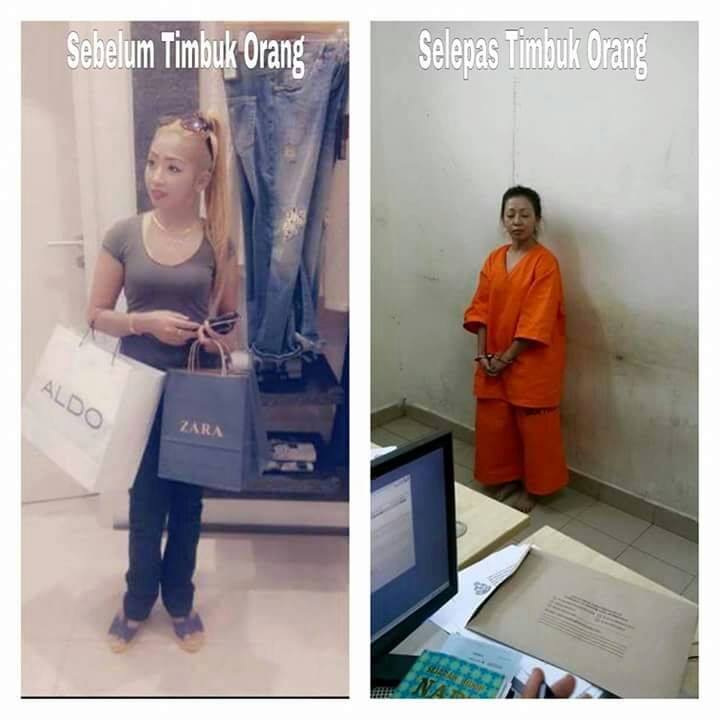