Prime Minister Datuk Seri Najib Tun Razak will be on a three-day working visit to Milan from Friday to further enhance Malaysia-Italy ties.

If Najib is trying to enhance Malaysia-Italy ties by joining Sophia Loren in celebrating her 80th birthday then he is a bit late...her birthday is on September 20th


Italian Prime Minister Matteo Renzi sent Najib an official invitation to attend the world’s largest expo that is held once every four years. He will attend a Malaysia Day reception at Expo Milano 2015 on Saturday morning and will launch ‘Malaysia Food Festival’ at the Malaysia pavilion. 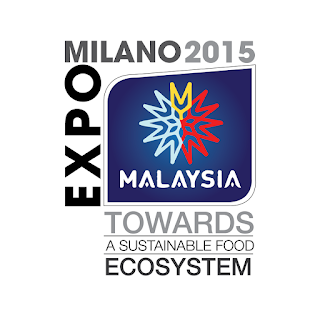 How many millions of ringgits was spent on this bloody expo, this Islamic fashion show and the whole damm trip? How many? 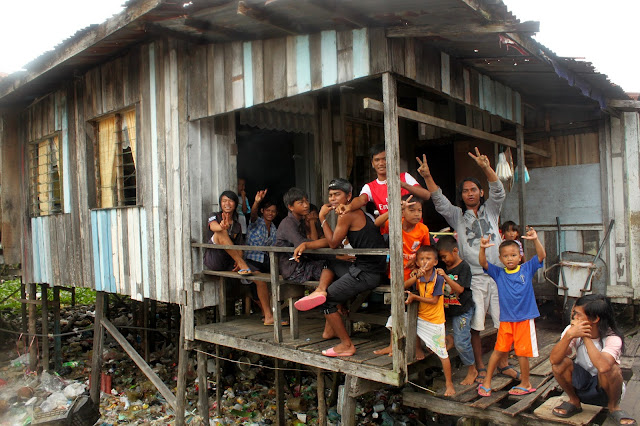 Do you think these people in Sabah cares if their Prime Minister is attending the world's largest expo? Sabah’s poverty rate (19.7%) is highest in Malaysia. Its rural poverty is a staggering 32.8%. More than 40% of Malaysia’s 228,000 poor households are in Sabah.

The real reason for Najib Razak’s choice of Milan as his one stop in Europe during his grand world tour is his attendance at his wife’s annual Islamic Fashion Show event! 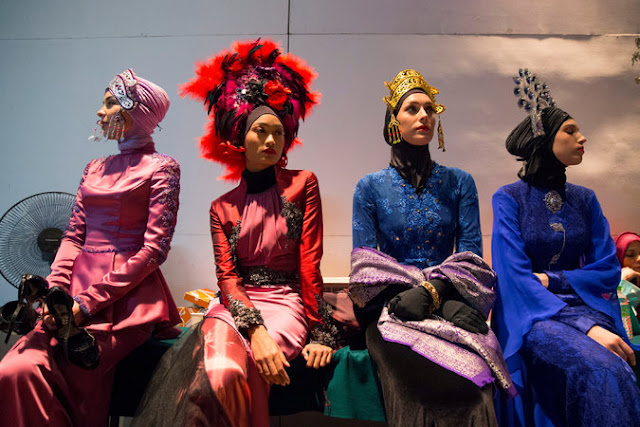 The above images is from an Islamic Fashion Festival in Kuala Lumpur...I guess the one in Milan has to be on a grander scale! 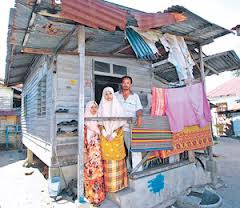 I wonder what these poor Malays will make of it all!

This bloody prime minister if ours, together with his obnoxious wife must takes us all for idiots or morons when they go on this all expenses paid (we pay lah!) "good time" jaunt to Milan! They must either be living in cuckoo land (which is what Putrajaya has become since he and that wife of his moved onto Putrajaya!) or they are in denial!