Driving a Bentley, wearing a Rolex watch and bedecking oneself with jewellery are things that cannot be faked. Political power, on the other hand, can be faked!

Why do people drive a Porsche or a Bentley? 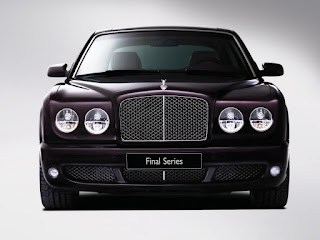 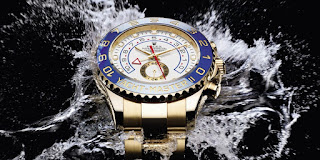 And women bedecked themselves with ostentatious jewellery? 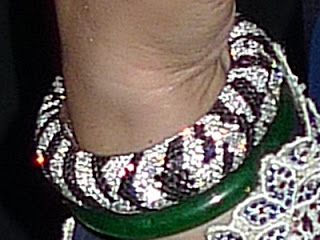 Because driving a Bentley, wearing a Rolex watch and bedecking oneself with jewellery are things that cannot be faked. It signals money. And where there is big money there is usually power. And when someone wants to demonstrate their proximity to money and power to friends and enemies alike....what better way to do that than to flaunt what they have. 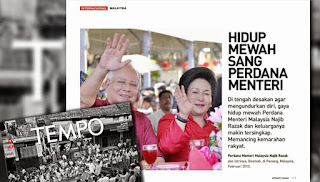 Some do so with grace, some with style. Some discretely and some do it with understated elegance. But some like the pea brained peacock and it's showy tail, that jaguh kampong businessmen or the jinjang joe newly rich politician with their red flashy Porsche do so overtly leaving many to rue the amount of money spent.....but that is the whole point is it not? Money?

The amount of money spent is the whole point because if not enough money is spent to flaunt their wealth then the money have not done their job of telling others "Look at me....I can spare this much money buying things I do not need!"

Where other warriors and leaders before Najib have derived strength and credibility by defeating others that stood in their way, not so Najib.

Where other warriors and leaders have earned respect and honor by overcoming great odds and adverse circumstance, not so Najib.

Najib have others to fight his battles for him...and none of the "others" are more favored by Najib then "CASH".

And so we go back to the start of this story.....people drive Bentley's, wear Rolex watches and adorned themselves with ostentatious jewellery because they cannot be faked...and in so doing they demonstrate their proximity to great wealth...but from great wealth alone you cannot derive political power.

Political power must first be earned from the electorates through a just, fair and open election. Without that earned mandate a Bentley, a Rolex watch or ostentatious jewellery will remain just that  - an ostentatious crude display of wealth.

Wealth display without grace, without style and without discretion.

You can see all this in the person of Rosmah Mansor - a sad, sad old women who not only lack the grace that old age should by now have conferred upon her but most disappointingly, she lacks all that is required of one who deigns herself to be the First Lady of Malaysia...she is anything but that! 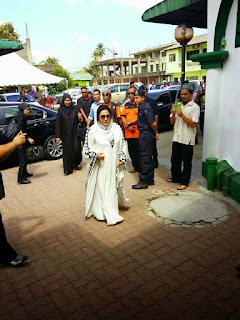 As for Najib Razak he is just a sad example of what a venerable pedigree, a decent education and many years in politics cannot do for him - it cannot infuse ethic and morality into the things he does in the name of government. For you see ethics and morality comes not only from those around you but more importantly it has to come from within you own self and Najib is bankrupt of any moral or ethical consideration.