In Malaysia when you want to make the mega bucks no one tops the lists of "who you want know" more than this odious, comtemptable, money grabbing couple - the prime minister Najib Razak and his self styled FLOM (Fat Lady of Malaysia) Rosmah Mansor!

steadyaku47 comment : Businessmen, Bankers, Con Men, Swindlers, Scammers, Used Car Salesmen, Carpet Sellers, Politicians and men of these ilks are very much aware that in Malaysia, when it comes to making insanely huge amounts of money, commissions, profits, gains ...whatever you want to call it ..... it is in fact not so much what you know  but who you know and what they are prepared to do that matters.

And in Malaysia when you want to make the mega bucks no one tops the lists of "who you want know" more than this odious, contemptible, money grabbing couple  - the prime minister Najib Razak and his self styled FLOM (Fat Lady of Malaysia) Rosmah Mansor!

Goldman Sachs’ cozy relationship with the Malaysian government is coming back to haunt the firm and one of its regional chairmen.

The fallout from the widening scandal hitting the white-shoe investment bank involves Tim Leissner, the Singapore-based chairman of Goldman’s Southeast Asia operations, who has left that country and relocated to Los Angeles on a leave of absence from the firm.

A state fund — 1Malaysia Development Berhad (1MDB) — was set up with Leissner’s assistance, and Goldman was paid sky-high commissions for bond sales. Then $681 million tied to the fund mysteriously turned up in the bank account of Malaysian Prime Minister Najib Razak.

The FBI is reportedly investigating all the fund’s transactions in concert with wider probes of money-laundering allegations spanning five countries.

Leissner, 45, who is married to Kimora Lee Simmons, the former wife of hip-hop mogul Russell Simmons, lives a jet-setting lifestyle.

The sum of three bond sales for 1MDB back in 2012 and 2013, totaling as much as $6.5 billion, reportedly yielded fees, commissions and expenses for Goldman of almost $593 million, the equivalent of 9.1 percent of the money raised. The typical cut for an investment bank is about 5 percent.

“It is a known fact that there is a lot of fraud, and under-the-table stuff like that happens if you are a bank and want to get business done in foreign countries like Malaysia,”

At the center of the controversy is Leissner, who left the country just as Malaysian officials began ratcheting up the heat on the Malaysian prime minister.

An e-mail to Leissner at Goldman came back with the message: “I am currently out of the office on personal leave with no access to e-mails.”

Calls to his voice mail were not returned.

1MDB came under intense criticism in the past for borrowing as much as $11 billion to finance dodgy acquisitions.

This is the opening of Khazanah Nasional's office in San Francisco. 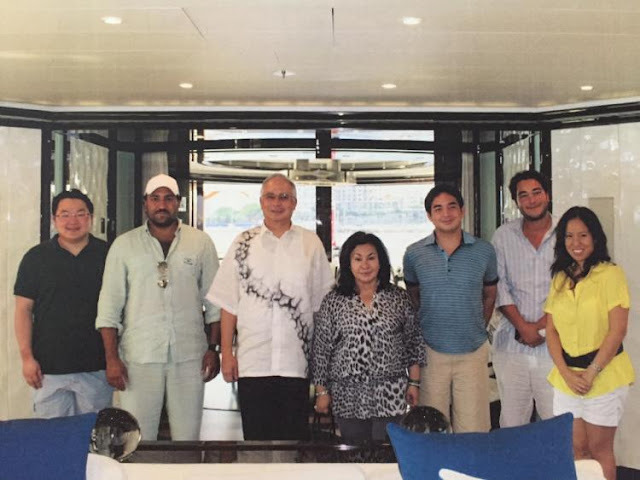 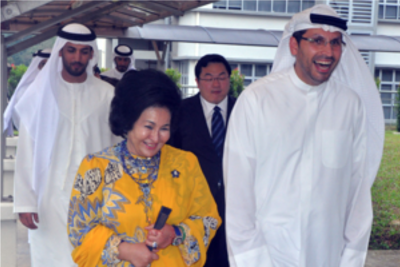 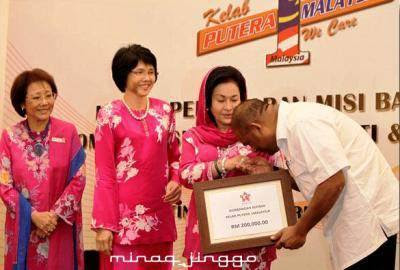 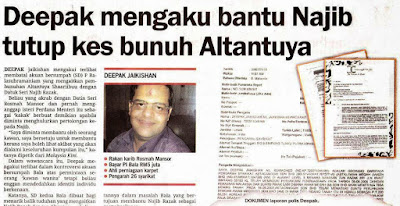 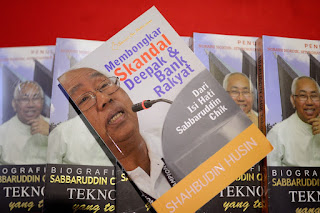