What if we all wear Yellow Underwear? Want to ban also? 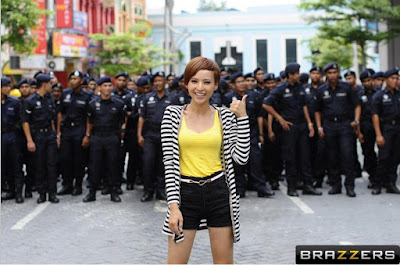 Have you heard of any country being threatened by a battalion of fully armed bazooka carrying bunch of Yellow T-Shirts?

Any country facing imminent danger of being invaded by a marauding blood thirsty Mongolian like savages wearing Yellow T-Shirts?

What about Yellow T-Shirts being involved in covert operations that can be considered a threat to national security?

Well folks in Bolehland it is now confirmed by the High Court that Yellow T Shirts are a threat to our National security! Well actually what the high court ruled on is that Zahid Hamidi, as the Rumah Minister, has the authority to ban Yellow T Shirts under the Printing Presses and Publications (Control of Undesirable Publications) (No 22) Order 2015.

And if ever the Malaysian High Court, by its own decision, has made the LAW an Ass...this is it! 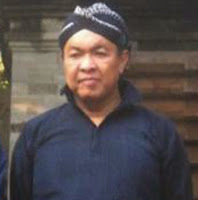 Does the High Court ruling gives that bully of a Minister a buzz? This dim witted idiot of a Javanese must be sitting down to his morning breakfast feeling mighty proud of himself being able to ban Malaysians from wearing Y T Shirts!

And his bunch of equally dim witted cabinet colleagues must be calling him this morning congratulating him on his "victory" in being able to ban Malaysian from wearing Yellow T shirts!

What a sad commentary of what government is like under this Umno led Barsian Nasional!

Now I wonder what they would do if we all wear Yellow Underwear? Want to ban also? 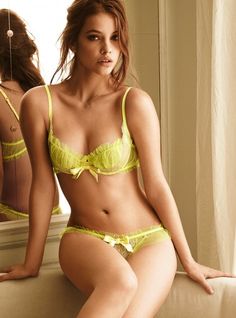 P.S. ...brother Antares...I will NOT be posting any images of you in any yellow underwear...so please do not bother sending me any!