One Minute to Midnight! 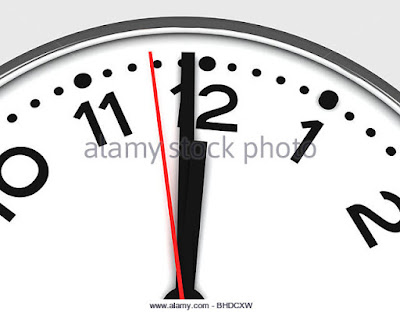 Six Decades in political power and two more years to the next general election...one minute to midnight....that is all that Umno still have. One minute to midnight and then oblivion! Finsh. Fini. Kaput. Terminar. 结束 . Selesai....but I still think that only one Malay word can describe what will happen to Umno post the next general election : no other language quiet say it as succinctly as that Malay word : Mampus!

No I am not being overly dramatic...go do the sums yourself....after six decades of political power what is left?

Umno has descended into the virtual last days of the Roman Empire before it's final dissolution.

Umno is now finding itself going through what Hitler had gone through in his last humiliating days in his Bunker surrounded by enemy troops and deteriorating mentally and physically....his left arm often shook, his skin shallow and his face puffy......paranoid that his corpse will fall into the hands of the Russians who he thought would make his body into a waxwork spectacle. 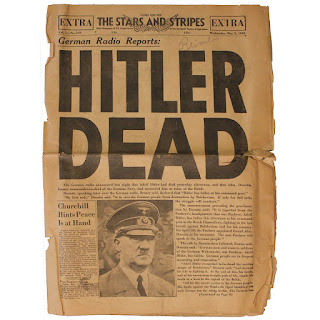 And Najib and Rosmah must surely remember what happened in the last days of Nikolae Ceausescu and his wife! Ceausescu ordered his security forces to fire on anti-government demonstrators then fled the capital in a helicopter, was captured by the armed forces, went though a one-hour long court session before being shot by a firing squad!
Posted by STEADYAKU47 at Monday, June 20, 2016

Email ThisBlogThis!Share to TwitterShare to FacebookShare to Pinterest
Labels: Anwar Ibrahim, one minute to midnight, UMNO