The "its OK to fornicate when they are riding on the back of a camel" Mufti has another announcement! 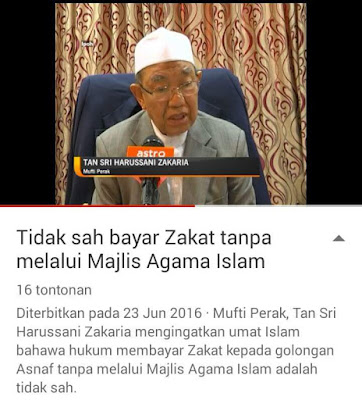 This Perak Mufti Harussani Zakaria also said that men can always have sexual intercourse with their spouses even if the latter do not agree, saying that a Muslim woman has “no right” to reject her husband’s demand.

“Even the Prophet says even when they’re riding on the back of the camel, when the husband asks her, she must give".

Feisal Kamil : they've conflated the meanings of zakat and sadaqah to mean the same thing - I just had a discussion with someone who originally said they were the same (according to a khutbah he heard)

Email ThisBlogThis!Share to TwitterShare to FacebookShare to Pinterest
Labels: fornicate on a Camel, Harussani, zakat