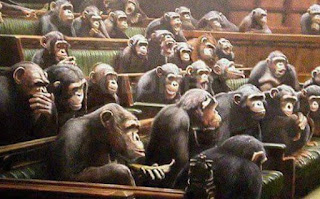 Did he really said that? 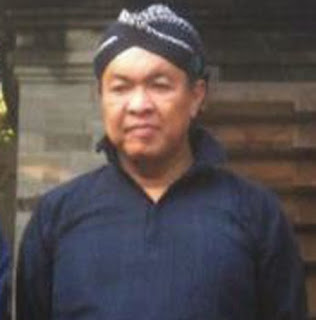 PUTRAJAYA, June 23 ― Datuk Seri Dr Ahmad Zahid Hamidi cautioned civil servants today against leaking government secrets, saying this would be a violation of the oaths they had taken in Allah’s name.

The deputy prime minister said divine retribution would await those who break their oaths, apart from punishments from man-made laws like the Official Secrets Act (OSA) 1972.

“If there are those among us who perhaps feel the need to leak or share our secrets with outsiders, then there are laws like the OSA,” he told a breaking of fast event here at his official residence.

But Ahmad Zahid urged for self-restraint, calling this the best form of enforcement.

He cited as example the Muslim obligation to fast during Ramadan, saying that although Islamic law permits religious enforcers to nab those who fail to do so, it was better for adherents to practice self-restraint.

“Our oath is with Allah because we use Allah’s name. This is not a warning, but I am just reminding myself and all of us, because these are the teachings of Ramadan,” he said.
Ahmad Zahid also expressed hope that the fasting month would help train civil servants to have better self-discipline when it comes to handling government secrets.


steadyaku47 comment : When the oath you make civil servants take fails to stop civil servants from leaking state secrets that exposes the pillaging and plundering of our nation's resources by this BN government and when the OSA 1972 also fails to ensure that civil servants have better self-discipline in keeping quiet about the indiscretions of the government they serve...then it is time to invoke the name of ALLAH.

But is there such a thing as "selective divine retribution?"

Does ALLAH divine retribution comes only upon those whom Umno wants ALLAH's laknat to be visited upon? Does PAS also have a say in these "divine interventions?"

What an idiot this DPM of ours is! Invoking the wrath of ALLAH upon those he considers deserving of ALLAH's divine retribution while just last week we are informed by Abu Sayyaf that they were shortchanged of RM3 million out of the RM12 million that this idiot of a DPM tells us "WAS NOT PAID" to Abu Sayyaf but was donated to a Muslim Charity body in the Philippines!

Abu Sayyaf got only two-thirds of $3 mil ransom to release Malaysian ...

https://asiancorrespondent.com/2016/06/abu-sayyaf-only-two-thirds-ransom-money/
4 days ago - ABU SAYYAF rebels only received 100 million Philippine pesos (US$2.1 million) of the P130 million (US$3 million) in ransom raised to secure the release of four Malaysian sailors who were held hostage in ......

Ramadan, the OSA, whatever Oath they make civil servants utter...and even ALLAH...are all tools and conviniences in the hands of these dastardly Umno leaders to serve their own financial, personal and political purposes. Stupidity thy name is Zahid Hamidi! 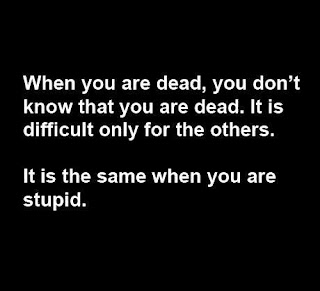 All aboard the SS UMNO 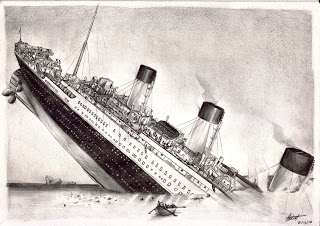