The Infidels again to the rescue!

Note: I received this in my email today:


Witness the contrast between China & Pakistan.

At a time of great tragedy and suffering by their people, both were devastated by disastrous flooding, landslides, massive destruction and great loss of lives.

The Chinese responded by mobilising their own resources, thousand of their Armed Forces, Police and volunteers systematically tackled the problems. 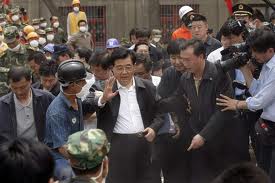 You see Chinese all over the country giving donations in all forms - cash and kind. The Chinese leaders were at the site of tragedy within 24 hours. 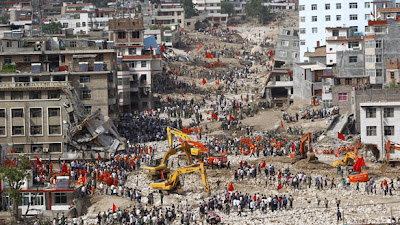 In Pakistan, the President was enjoying his holiday trip to London. He has yet to make his first visit to the scene of tragedy. 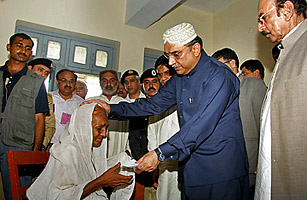 In Pakistan we see long lines of the affected and the refugees, dressed in their long robes, blaming  the government  for not coming to help them. And so they just sit down and wait and wait and they are absolutely incapable of organizing themselves to help themselves - because the suffering that befall them is God's will- Inshaallah! 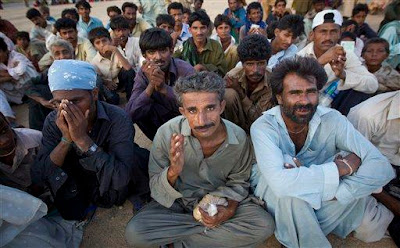 China has not asked for a single cent from other countries nor seek assistance from any international organizations.

The United Nations is seeking US$460 million for Pakistan.
The Talibans said it would give Pakistan $20 million if it rejects aids from the western infidels!

The US pledged $50 million & Australia 9 million.

And the Arab countries?

The rich Arabs have oil and cash to drown themselves in but none to spare to help their fellow Muslims!

In every tragedy, it is always the western infidels and wealthy Asian nations who respond to the sufferings of the Muslims!

Where is all the love and brotherhood that Muslims preach in their holy Koran?

Each day we hear them pray so loud and clear but how many reach out to their pockets to give something to the suffering Muslims brothers?

The wonders & greatness of Islam & Muslims still remain a great mystery to me!
Posted by STEADYAKU47 at Wednesday, October 06, 2010

Email ThisBlogThis!Share to TwitterShare to FacebookShare to Pinterest
Labels: Infidels to the rescue