cakap cakap ....No matter on which side of the political fence you sit on, you need to make that decision of whether what is illegal can be right and what is legal can be wrong. 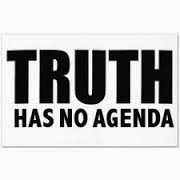 My heart tells me to write about the consequences for our nation that has, among others, a Chief Justice, an Attorney General, an Inspector General of Police and possible a Bank Governor (all of whom have responsibility and a vital role to play in upholding the integrity and democratic values of our nation) - what are the consequences for that country when these people and others, have sold their body and soul to a corrupt Umno led BN government?

While my heart tells me to write about this because of what we see happening around us, my head asks me what proof do I have to make such allegations?

To follow the dictates of one without the other would make me ill at ease for I know that when you allow your heart to rule your head then chaos will prevail and yet I know the logic of the head sometimes needs the passion that can only comes from the heart if what the head dictates is to be done.

Did you remember the revulsion and disgust you felt at seeing Anwar Ibrahim in the aftermath of a beating by the Inspector General of Police? 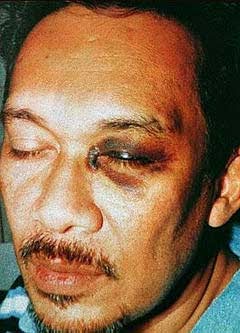 And remember the forlorn image of Teoh Beng Hock lying on the pavement underneath the MACC  office from which we are told, he has jumped? 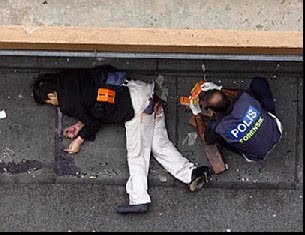 There are many similar images that have troubled us all greatly because it brings into question what action has been taken by the authorities to have resulted in those horrific circumstances. These are images that will not go away and no matter what explanation, clarification and "no stone unturned" investigations are conducted to explain the legality of what the authorities do in these circumstance, for most of us, it is not a question of what is legal and what is illegal, but a question of what is right and what is wrong!

A few days back we are again confronted by the image of opposition MP's being detained by the Police. One was of Rafizi handcuffed, barefoot and in Remand Uniform. 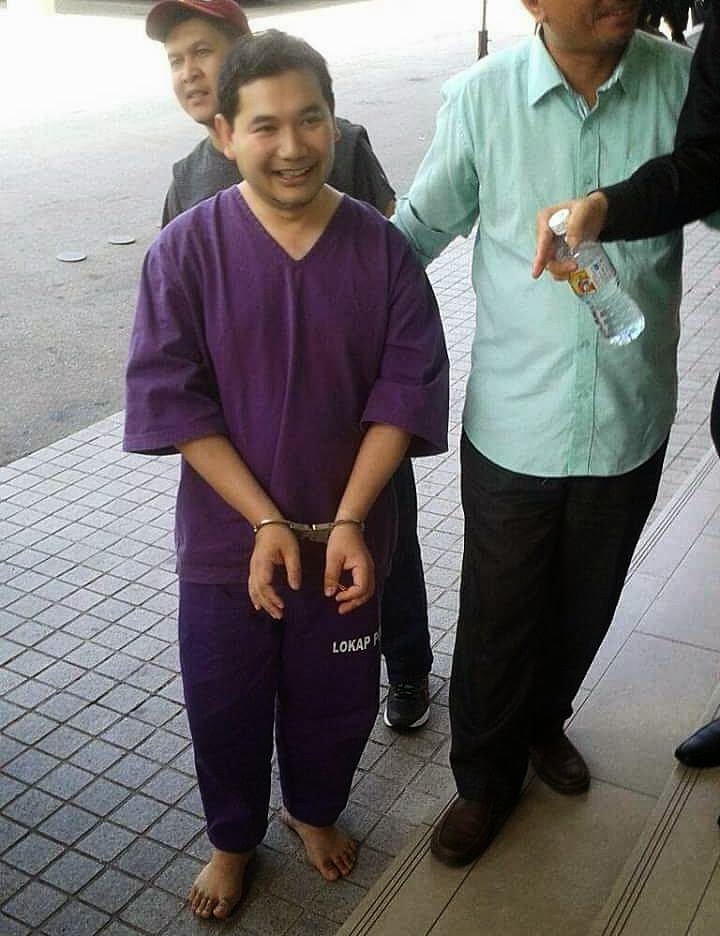 On Saturday I posted that image with a comment from Tony Pua calling the Police "Bastards. Real Bastards".

By 6 AM Monday morning there were over 1000 clicks on that posting. For me those numbers indicates that there are people out there wanting to know what is going on with Rafizi. I have my own opinion of Rafizi and I can assure you that they are not complimentary because I see him as a brash, opinionated MP still wet behind his ears.

Today I still think him a brash and opinionated MP still wet behind his ears but there is now a grudging respect for how he carries himself under duress and I now start my own journey towards taking him seriously as an elected representative willing to endure much in his work to represent the people who elected him.

And this morning we are told that the Police broke Rafizi Ramli's office door at the PKR headquarters in Petaling Jaya in a raid.

In many things, many issues many situations, what is legal and what is illegal is subjective. It depends on which side of the fence you sit. In the end it is a matter of what YOU think is right and what is wrong - especially when the actions of the government gives you cause to think so. 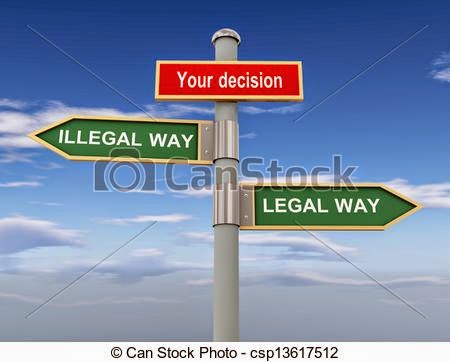 To many Malaysians what happened to Anwar Ibrahim, to Teoh Beng Hock, to Kugan, to Altantuya, to the many murdered in Police Custody is wrong.

The use of government jets by Rosmah for whatever purposes - is wrong.

When something is wrong in the eyes of the Rakyat - nothing the government do can make it right.

The rule of Law then becomes impossible.

There have done so at will since the time of Mahathir when he did away with the CJ - Tun Salleh Abbas - and appointed Judges and AG's that would do his bidding.

They have done so in Government departments by appointing KSU's and those holding key government positions who would do their bidding in implementing their various decisions and policies not to favor the people of Malaysia but to favor BN politicians and their cronies for financial gain!

They have done so by appointing people within the Electoral Commission who make decision to favor BN in elections.

The religious bodies and authorities too have not been spared these despicable attempts by BN to use religion as a tool for political advancement.

And this is why I asked earlier  - what are the consequence for a country that has a Chief Justice, an AG and an IGP and possibly a Bank Governor, among others, who have sold their body and soul to a corrupt government?

For to all intents and purposes....we are now that country!

In Malaysia the rule of law is suspect because this BN government, by it abuse and use of the powers within its grasps for political gain have, by default, now allowed its people to be the judge of what is right and what is wrong! 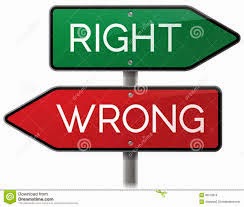 When it is the people who decide what is right and what is wrong what then happens to the rule of law and the authority of those whose responsibility it is to see that rule of law being implemented?

That is the position that the AG, the CJ, the Bank Negara Governor and the IGP, among others, now find themselves  in. In what they do, are they doing their duty to King, country and its people or are they furthering the political fortunes of this Umno led BN government and of course, their own fortunes too!

By common consensus what this Umno led BN government are now doing to opposition MP's is not right.

What this IGP is doing in carrying out the political will of this Umno led BN government is not right.

No matter on which side of the political fence you sit on, you too need to make that decision of whether what is illegal can be right and what is legal can be wrong.

Right and wrong are the fundamentals that governs our lives not legalities! Do the right thing by us and the rule of law will be respected by all. Do the wrong thing and it will not!