A large group of people were waiting to enter Heaven when God appeared and said:

The line of the men who were dominated by their wives were incredibly long.... 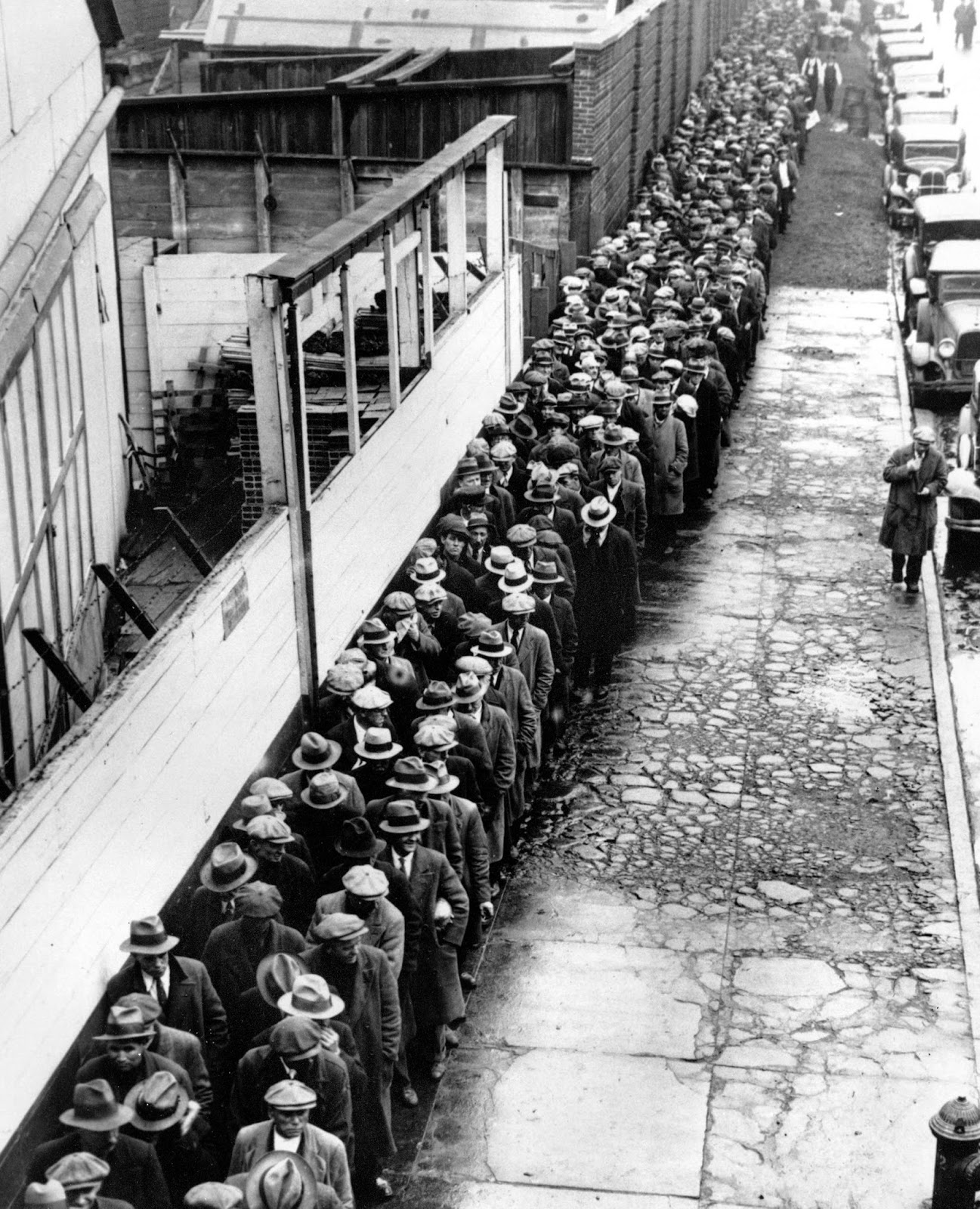 ....while the the line of men who were truly the heads of their household consisted of only one....... 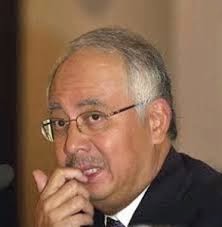 God turned to the long line of men and said:

"I created you to be the head of your household. You have been disobedient and have not fulfilled your purpose. Only one has obeyed my command. Learn from him."

God turned to the solitary man and asked:

"My son, how did you manage to be the only one on this line?"

In a soft voice the man replied: "My wife told me to stand here."