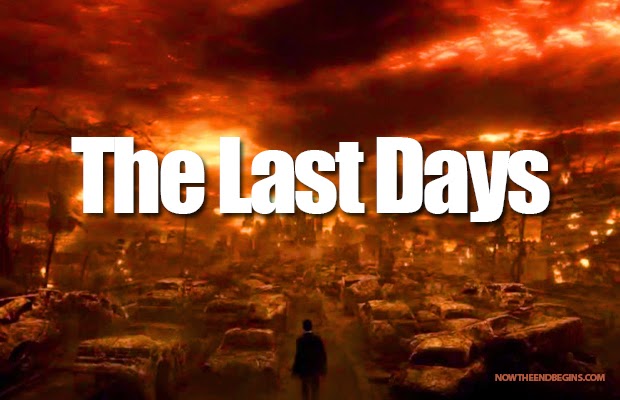 Umno may be many things to many people but it has always remain true to itself  - none more so when the time has come for it to cleanse itself of those, who, for their own well being, endangers the very existence of Umno! The time has come once again for Umno to change its master for to not do so would see its demise sooner rather than later,

Najib Tun Razak will be by all of the above! 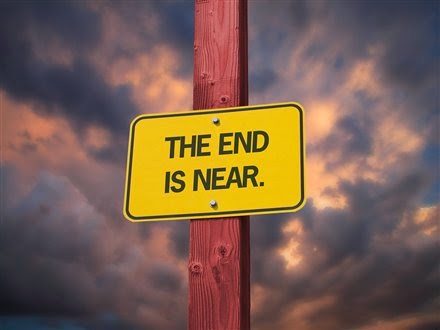 It's 3 million members no longer want a Najib embarrassed and dominated by Rosmah, a Najib that has dragged Umno through scandals after scandals that have plagued the times he has been in office. By a Najib whose growing generosity to his own "supporters" and the nation is only matched by his growing incompetence and failure to perform as President of Umno, Chairman of BN and Prime Minister of Malaysia.

The only role he has succeeded in fulfilling and fulfilling it well, is as husband of Rosmah and that has unfortunately benefited only Rosmah - not even Najib himself!

Umno ruling elites can no longer prop up their most generous of benefactor simply because Najib has exhausted all his reserves of goodwill that was once aplenty even amongst his most rabid of supporters - reserves that have been depleted by too many mistakes made without any redeeming factor.

The greater public that are not with Umno have said enough to Najib as evident in the last general election when Najib, Umno and BN lost the popular mandate to govern.

All that is left now is for Najib to go.

Najib now has to forfeit his remaining time in Umno by default or otherwise. To go or be pushed out - and by common consensus it looks like Najib will go before he is pushed. Najib simply does not have the balls to do anything else. In going this way, as Abdullah Badawi did, some semblance of "face" can be saved, some sense of order can be made of his going that will be beneficial not only for Najib but also for Umno and the nation. His leaving of Umno can then be done with grace and order necessary if Umno is to come out of all this with the ability to choose another master  - if it has not chosen one already.

Unlike the going of Mahathir, Najib's departure will be short and sweet. He has fallen upon his own sword once too many times. Najib will leave within 2015 at most - sooner if his successor is impatient to take over. No one, not even those who have been the benefactor of his financial and political generosity, not even Rosmah, can any longer stem the bleeding of the many wounds that Najib has inflicted upon himself every time he has fallen upon his own sword. 1MDB has mortally wounded Najib. 1MDB is the coup de grace.

All that remains is the timing of his going!
Posted by STEADYAKU47 at Monday, March 23, 2015