Umno veteran Tengku Razaleigh Hamzah's speech is not expected to have any impact on the ruling government who are set in their ways, say analysts. – The Malaysian Insider pic by Najjua Zulkefli, March 18, 2015.Tengku Razaleigh Hamzah’s speech criticising Putrajaya will have little to no impact on Barisan Nasional (BN) as none of his remarks was new and the ruling coalition is too set in its own ways, analysts said, hours after the Kelantan prince urged his colleagues to put the people’s interests before the party.
- See more at: http://www.themalaysianinsider.com/malaysia/article/ku-lis-speech-too-little-too-late-say-analysts#sthash.An01FPj0.dpuf 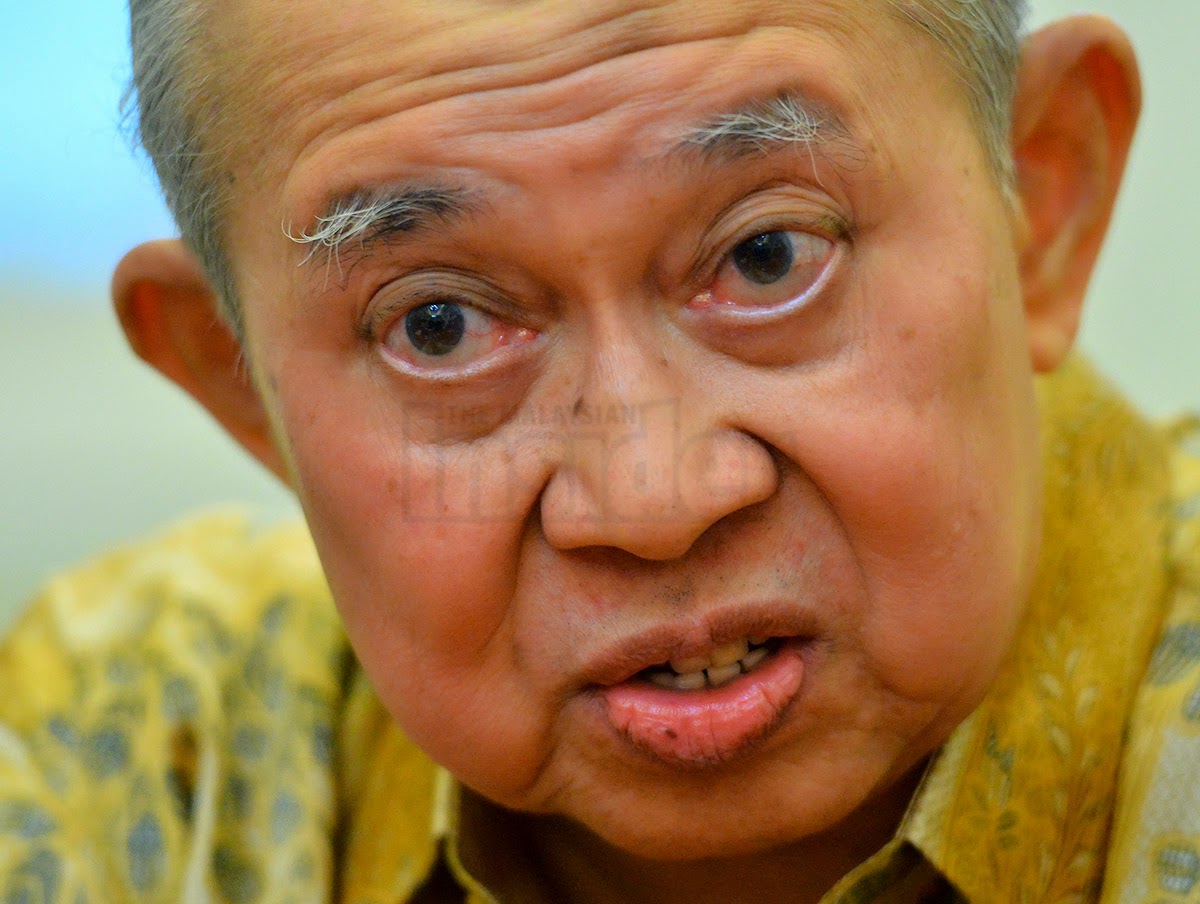 With all due respect to Ku Li...if any is due...what he said in Parliament a few days back has been said time and time again by many others. Nothing new. People of his stature and of his experience should lead by example not react after a fact....then and only then will he gain the respect and gratefulness of a Rakyat long trodden and thrashed by the very political party that he has been a long standing member of.

What would we want him do?

I do not believe we need to tell him. He knows what he has to do if he wants to do what is right but whether he will emerge from his zone of comfort and do the necessary is to be seen.

Age and the more than comfortable financial circumstances that he has been in for as long as we can remember may have overtaken any enthusiasm he might have to once again go head to head with Umno.