LYNAS : Its shares have fallen more than 80 per cent in the past year. 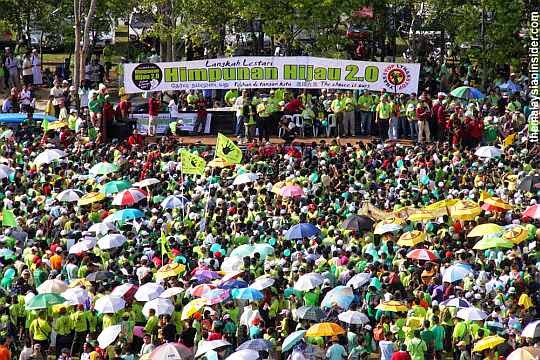 RARE earths miner Lynas Corporation has almost doubled its half year loss as it looks to cut more costs in a difficult market.


LYNAS is carrying out a review of its operations and making changes to its debt agreements as it focuses on growing its market share.

The company is cutting general and administrative expenses and implementing efficiency gains such as closing its Sydney operations and increasing production recovery.
Lynas recorded a first half loss of $103.5 million to December 31, 2014, after a $59.3 million half year loss a year ago.
Rare earths prices have sunk as supply has increased and hi-tech product users have become more efficient and found alternative sources to deal with China's stranglehold on world production. Lynas has also struggled to ramp up production and make its Malaysian refinery profitable. 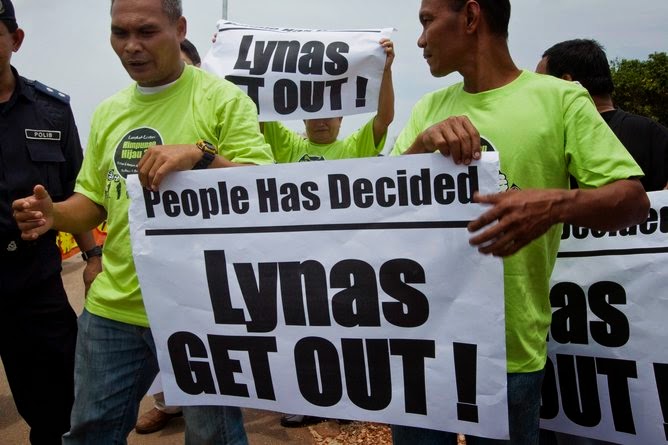 Its shares have fallen more than 80 per cent in the past year after the company made a $366 million full year loss in 2013/14. In the past six months, Lynas' total liabilities have blown out to $650 million, from $550 million in the previous six months.
The ability of the group to pay its operating expenses and the principal and interest payments due on its debt facilities over the next 12 months would depend on factors such as production volumes, sales volumes, operating expenses and rare earths market prices, Lynas said.
Lynas chief executive Amanda Lacaze said that through the half year, Lynas had improved core capabilities and grown customer relationships.
"These continuing improvements have been recognised by our two key debt providers who have agreed to make changes to our debt agreements to support the continued growth of the Lynas business," Ms Lacaze said.
Revenue was $65 million in the first half, up from $14.6 million in the previous year.
The company did not declare a dividend.
Lynas shares were down 0.25 cents, or 4.9 per cent, at 4.9 cents.
Posted by STEADYAKU47 at Tuesday, March 17, 2015