Losing The Moral Authority to Govern. 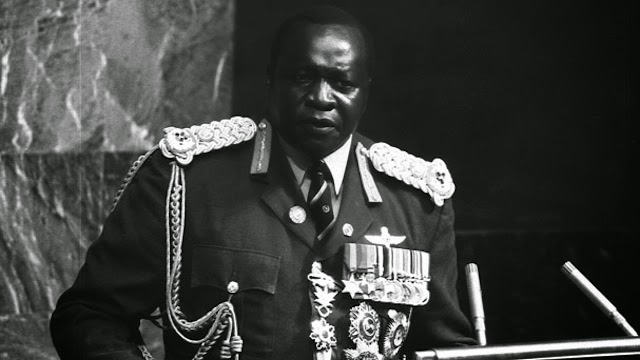 It was surprising that he was able to seize power in Uganda by coup, seeing as Idi Amin was completely and totally insane.

His government subsisted on executions, extortions, weird alliances, and domestic terrorism. Amin himself was an admitted cannibal and used some little known loophole to crown himself the king of Scotland for some reason. Experts can only come close to estimating the number of people he had killed. 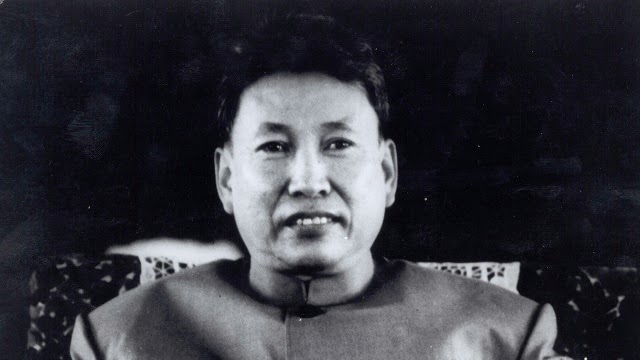 A Cambodian leader who led the Khmer Rouge for more than three decades, Pol Pot presided over a communist dictatorship and imposed a radical form of agrarian socialism in his country. During his reign, the combined effects of malnutrition, execution, forced labor and poor medical led to the death of over 25% of Cambodia’s population. 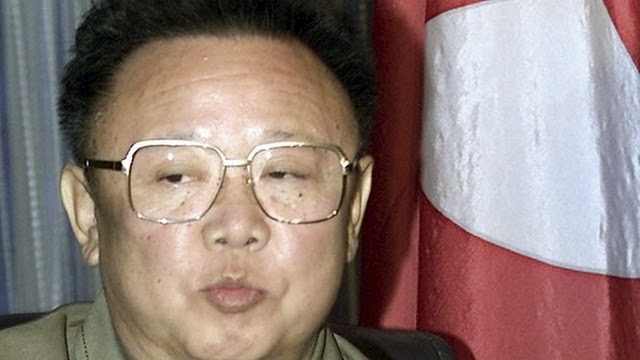 Kim Jong Il ruled over the most secretive, closed-off country in the world. He was the Supreme Leader of North Korea from 1994 until his death in December 2011. Under Kim, the North Korean government was one of the world's most repressive governments. North Korea holds up to 200,000 political prisoners, and it's estimated that over a million North Koreans died under Kim’s rule. Many believe the number is much higher. 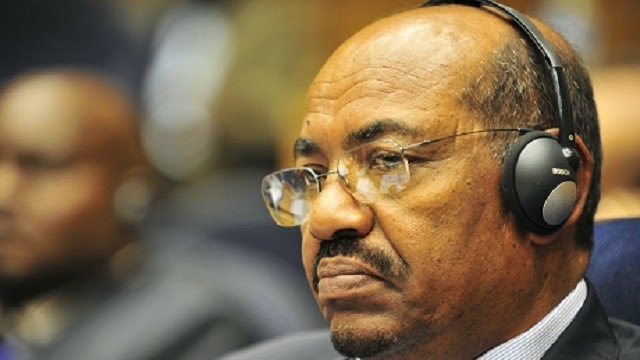 Omar Hassan Ahmad al-Bashir came to power in 1989 when he led a group of officers from the Sudanese army in a bloodless military coup. Bashir is responsible for the deaths of millions of Sudanese and was the first sitting president to be indicted by the International Criminal Court for war crimes. 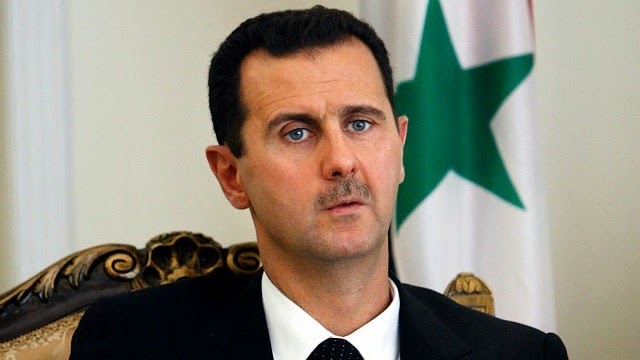 Syrian President Bashar al-Assad came to power in July 2000 following the death of his father. Assad's government and secret police routinely torture, imprison and kill political opponents. Since civil war broke out in 2011, an estimated 190,000 people have been killed, including over 1,500 civilians, by a chemical weapon attack. Assad has been implicated in war crimes and crimes against humanity by the United Nations. 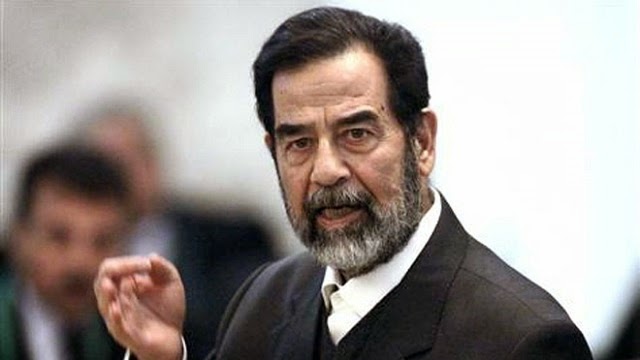 Saddam Hussein held onto power in Iraq by ruling with an iron fist. He maintained control from 1979 to 2003 by regularly committing human rights violations. This included the use of secret police, torture, mass murder, rape, deportations, forced disappearances, assassinations and chemical warfare. He was executed in December 2006. 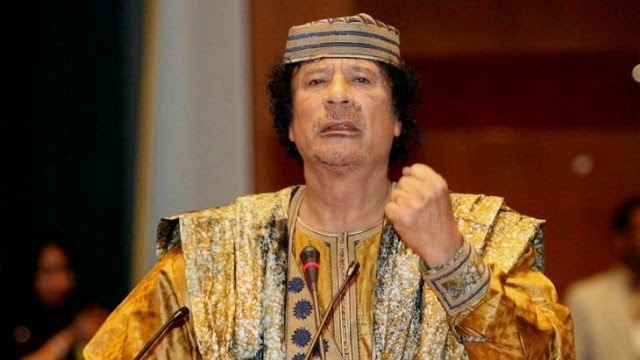 Muammar al-Qaddafi was a Libyan revolutionary and politician, who seized power in 1969. It’s believed Qaddafi was behind the 1988 Lockerbie bombing, a plane carrying 259 people that blew up near Lockerbie, Scotland. He’s also believed to be behind the bombing of a French passenger jet in 1989, killing all 170 on board. Qaddafi ruled for 42 years before being ousted and executed in 2011. 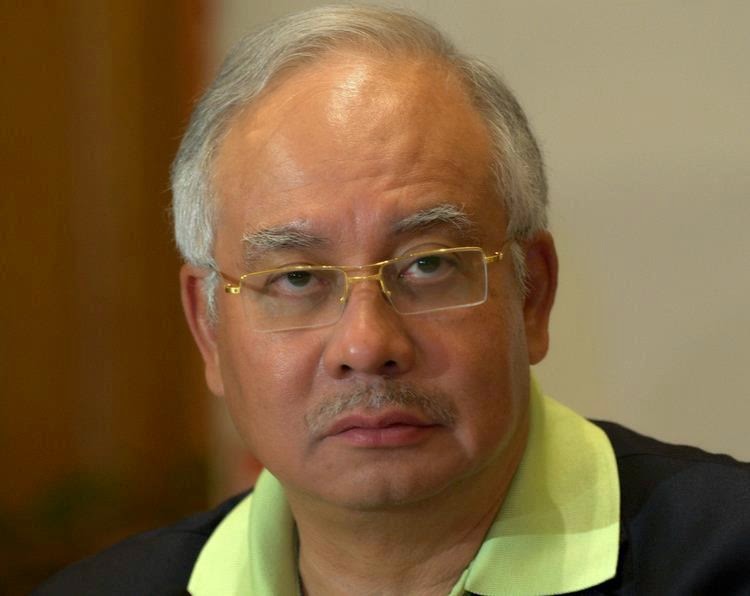 Contrary to what anyone in Government might have told you, if you have just cause to dissent against the policies and actions of the Umno led Barisan Nasional government, your act of dissent is not an unpatriotic act. You are not a threat to our nation's security when you want the IPP's agreements to be open for public scrutiny. Putting them under the OSA is a threat to our national security because how then can we know if those Agreements did not sell our nation's assets to cheaply as to compromise the viability of our economic structure.

What is keeping him in power are the vested interest of Umno factions that sees Najib's time as Prime Minister as a gate to riches and political hegemony. It is in their interest that Najib remains as President of Umno so that these maggots can continue to thrive at our expense.

As history has judged the above leaders as amongst the worse their respective countries has ever had, so will Najib be judged as one of the worst that Malaysia has had the misfortune to endure. As his demise seems more probable by the day our ability to suffer his presence grows ever unbearably tedious by the day.
Posted by STEADYAKU47 at Sunday, March 08, 2015