cakap cakap : Dissent : When, where and how?

When, where and how does dissent starts?

When does dissent becomes activism? Activism which, at its most potent, can overthrow corrupt government and dismiss arrogant leaders?

Where is dissent in Malaysia now at?

How has dissent in Malaysia been able to change values, perceptions and the thinking of Malaysians, the opposition and the government?

These are questions that needs to be asked by each and everyone of you that calls Malaysia home.

We can no longer pretend that dissent in politics can be resolved through the ballot box because by common consensus we believe that process is suspect.

Dissent amongst Malaysians because of one's race and religion - whether real or perceived - is now at a point where real solutions are needed if we are serious in wanting to live with one another in a civilized and responsible manner.

And more critical is dissent by the masses in the manner how politicians are conducting themselves and in the manner government is being conducted. 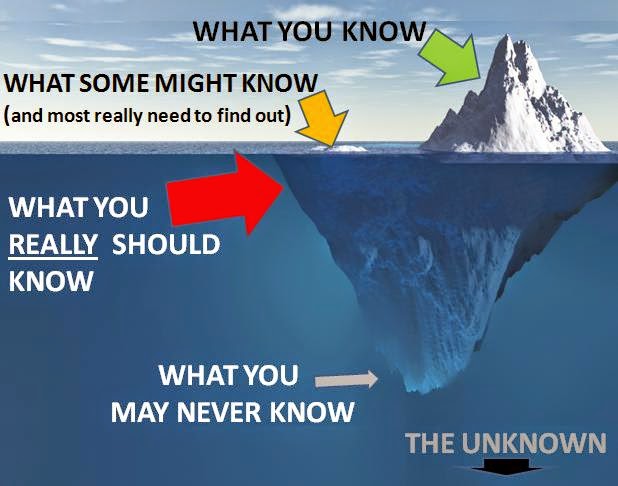 What we know about dissent is still a work in progress but suffice to say that what we know about the goings on within the last half a century of an Umno led BN government is only as much as what we can see of the iceberg on the surface of the water.The worrying part is that even that part that we know that has been done by Umno while in government is deeply distressing if not downright criminal in nature and in fact.

Today there are three issues that has focused dissent.

But wait, there is still the GST to come. Anything that needs politics and business to make happen is fraught with multiple layers of possibilities and opportunities for both sides to profit - and if past experience is any indication - profit they will! The "on my honor hand on my heart" system of doing the right thing is simply a no-go in Bolehland.

Apart from those three issues our dissent should also be directed towards the matter of how those in Public Office behave.

The IGP wallops an ex DPM and you expect the traffic policeman not to negotiate a settlement with you on a minor traffic infringement? The Prime Minister allows his wife to use the government jet while on a private holiday jaunt and you expect a retail outlet to meticulously keep records of every transactions so that the "correct" amount of GST will go to the government? Surely you jest! The corruption within government has now trickled down to every facet of Malaysian life.

Can any of you seriously tell me where corruption does not exists?

Here is the thing about corruption! Whether done in Mecca or done in Putrajaya - corruption is always corruption!

Is it any wonder that dissent in Malaysia is at an all time high? That dissent is now morphing into activism of the most potent kind.

Dissent has crossed racial and religious barriers and is now rightly owned by enough Malaysians to make those in government and in opposition aware of its ability to make change happen.

Dissent in Malaysia is now universal.

Dissent is yours and mine. While I write to register my dissent others do more.

Anwar Ibrahim chooses prison when he could have chosen comfortable exile.

Day to day and in every way possible dissent in Malaysia is going from strength to strength  - more organized, well funded and gathering support in numbers that must worry this BN government.
Where there is dissent there are always political opportunities to be seized and taken advantage of. We last saw this in the time of Pak Lah when Muhyiddin seized the opportunity arising from Umno's and the people's dissatisfaction in the manner that Pak Lah was conducting government. Muhyiddin broke ranks with Pak Lah. Will Muhyiddin do this again with Najib?