DAP can lose Penang without PAS claims Kelantan deputy MB. To be fair to this guy he did say "It is unsure whether (DAP) can defend Penang if PAS is out of the opposition pact. Don't think only PAS depends on others, other people also depends on PAS in the pact". 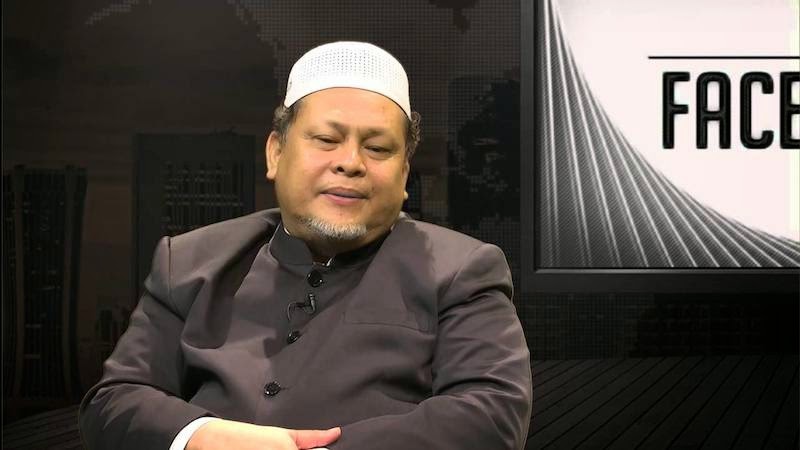 PAS has lost Kelantan to UMNO before but will Kelantan ever go to DAP or Gerakan? Or MIC even? This guy is one of the many reasons why politicians in Malaysia are held in low esteem by many - they make statements that even a village idiot would find hard to agree with.

“Concerns about the 5.7 per cent interest rate imposed upon the said Islamic bond in 2009, with the assumption that it is high, is baseless simply because the bonds were the first Islamic bonds issued in Malaysia which had a 30-year tenure,” said Najib.

steadyaku47 comment:
I make no pretence of understanding high finance but I do understand high commission! Even corrupt politicians and corrupt government officials understand that there is a sliding scale for commissions that you can ask for projects that they have an "interest" in. For the small project & tenders under RM1 million you can negotiate - even up to 10% still okay....but when you reach into the RM100's of million you talk between the 1% to 3% range. The higher the value of the project/tender, the lower the "commission/kick backs/bribes for politicians and cronies" that can be asked.

WOi Najib engkau ni bodoh ka? Siapa kata a 5.7 per cent commission to Goldman Sachs to manage the 1MDB RM5 billion Islamic bond is not excessive? Are you of sound mind? Is it not enough that you are already stupid...now you are also of "unsound mind?"

Menara DBKL 1 has just been recently renovated at a costs of at least a seven-figure sum.

And that Adnan guy who says he is a Tengku tells us that tthe Menara DBKL 2 would centralised all DBKL's department so that DBKL can provide efficient services and ensure that it's "World Bank Ranking" will be maintained as one of the  best.

All I want to know is this : How much commission are you and your cronies making from this new DBKL2 project and also from the recent renovations on DBKL1?

My late father was involved with Bandar Builder in the building of DBKL1.  I have a fair idea who are the people who made money out of the project....so maybe we can sit down and compare notes on this....camna?


The Star also reported that Menara DBKL 2 had just been renovated months earlier, and unnamed insiders were quoted as saying that the renovations had cost at least a seven-figure sum, raising questions about the rationale behind the whole project. - See more at: http://www.themalaysianinsider.com/malaysia/article/crazy-to-spend-rm300-million-on-new-kl-city-hall-buildings-says-kok#sthash.beryNUNE.dpuf

ridayKUALA LUMPUR, March 26 — The DAP can lose Penang in the next general election if PAS is no longer its Pakatan Rakyat (PR) ally, a top official from the Islamist party has said.
Kelantan Deputy Mentri Besar Datuk Mohd Amar Nik Abdullah told Umno-owned daily Utusan Malaysia yesterday that the DAP needs PAS to get Malay votes.
“If there is a split in the opposition pact, DAP will lose out,” Amar was quoted saying.
“It is unsure whether [DAP] can defend Penang if PAS is not in the opposition pact. Don’t think only PAS depends on others, other people also depend on PAS in the pact,” he added.
PAS, however, won just one state seat in Penang in the 13th general election to DAP’s 19. PKR had won 10 seats, leading to PR controlling 30 seats in the 40-seat legislative assembly.
- See more at: http://www.themalaymailonline.com/malaysia/article/dap-can-lose-penang-without-pas-claims-kelantan-deputy-mb#sthash.jZzaWC2U.ngxfVg9b.dpuf
Posted by STEADYAKU47 at Friday, March 27, 2015