Betrayal of The Unsullied

Dedicated to The Memory of Dato Thasleem Mohamed Ibrahim 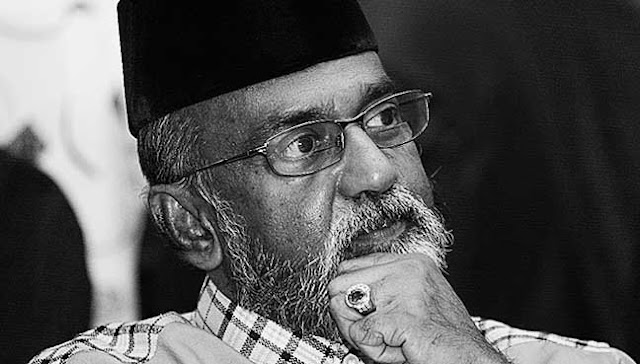 Several months ago I was asked by my dear friend & brother, the late Dato Thasleem to do an analysis of the impact the giving of concessions, contracts and 1st rights of refusal to the Peoples’ Republic of China had/or its state owned/linked companies had on Malaysia.

Email ThisBlogThis!Share to TwitterShare to FacebookShare to Pinterest
Labels: Thasleem