Nazri Aziz a Buddhist? Since when?

Buddhist Blessings to Win an Election they have already lost !!!!
Umno is like the Titanic....all is lost and the ship will sink...but there are still people on board the Titanic rearranging the Deck Chairs...as if that will prevent the Titanic from sinking....and that is what that Idiot and the other idiots in umno are now doing...rearranging the deck chairs of the SS Umno..as if that will stop them from sinking!!! 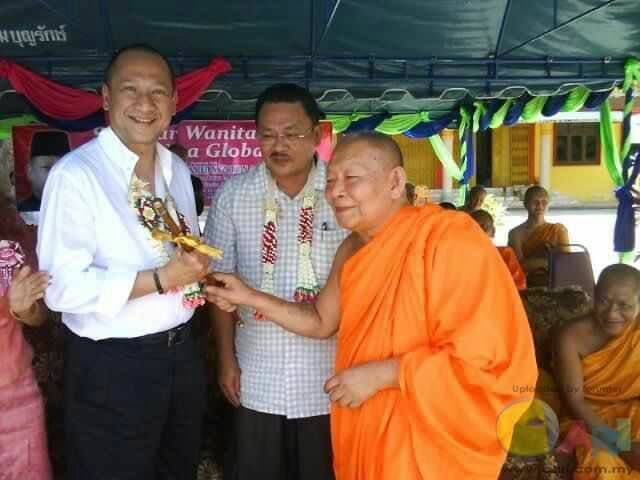 While the Bitch does her Witch stuff this Nazri Idiot does his thing...haram or not is for the Muftis to say...or Jawi or Jakim or maybe those Towel Head Idiots in Pas may want to pass a Fatwa on this? Can? 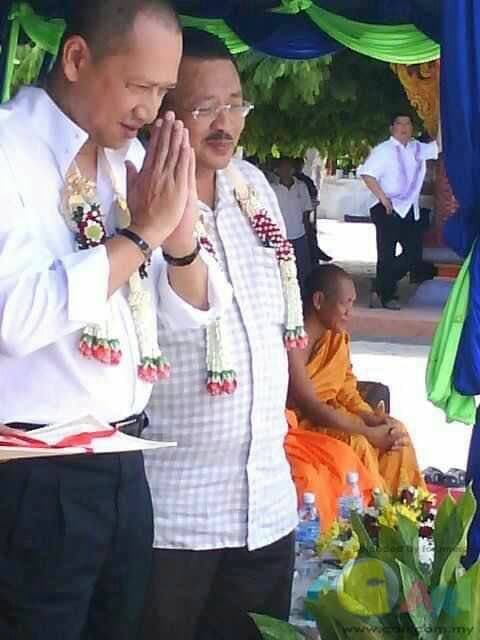