The immoral moral guardians of Islam in Malaysia.

Why this morbid and all consuming fascination for sex in Malaysia by these self appointed guardians of Islam in Malaysia? 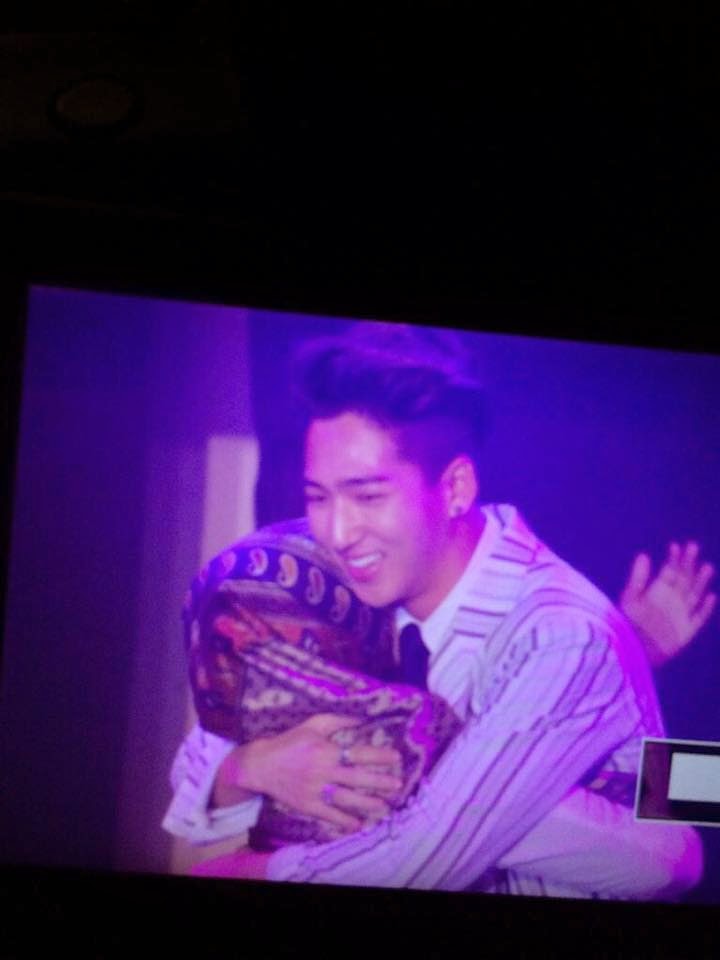 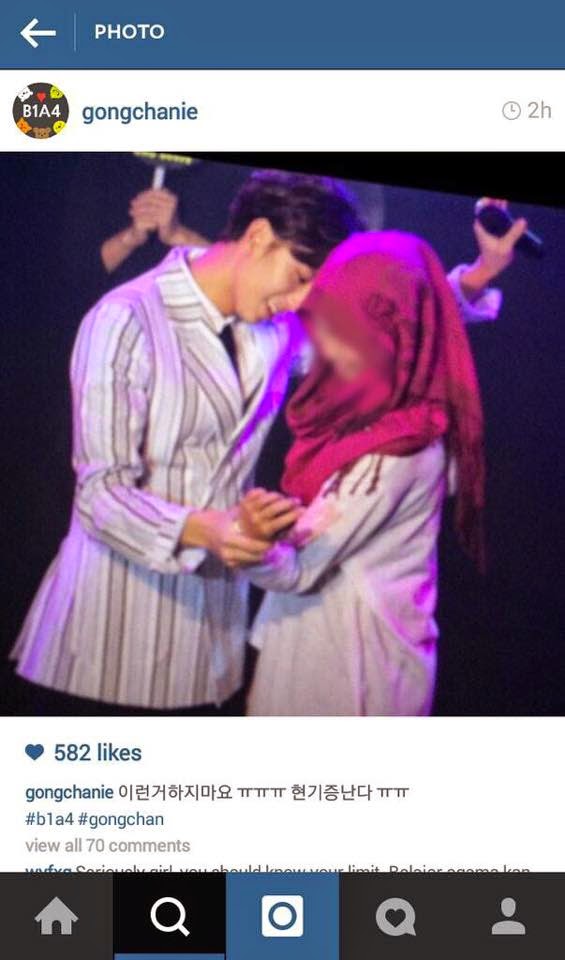 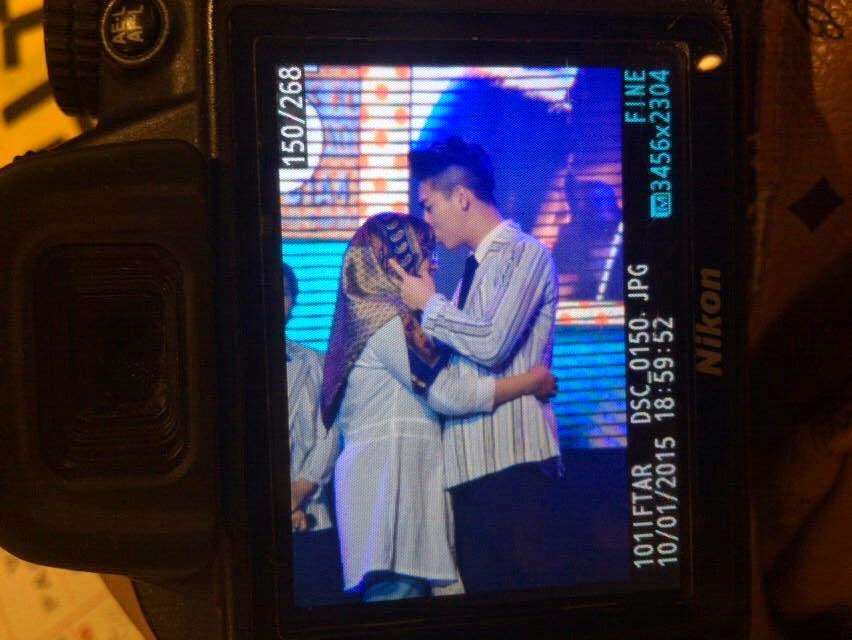 Aisehman before Jakim, Jais or any other self appointed moral guardians of Islam start shitting bricks because of some impressionable teenagers going ga ga on meeting their idols I suggest they attend to the following immoral behaviour of the high and mighty who are still running around free despite their immoral behaviour! 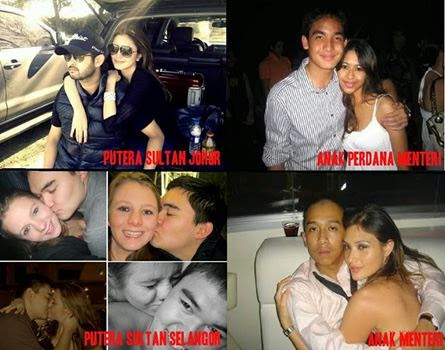 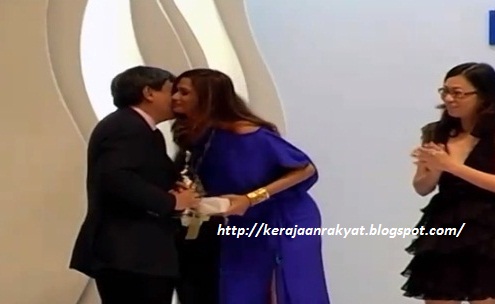 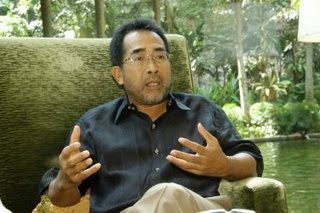 Those Malay teen girls going ga ga over their pop idol do not need rescuing. If they are guilty of anything it is more a matter  to be dealt with by their parents who are not unaware that these immoral moral guardians of Islam in Malaysia have become the butt of ridicule and jokes amongst not only the non-Muslims but increasingly, amongst the Muslims themselves!
If they insists on being the guardian of Muslim morality then do start with those who, by their position in Islamic society, should lead by example.....and scrolling down the above lists of Islamic so and so would be a start!

Or would that be too much of an ask because these people can kick your backside  from Johore to Perlis and back again without so much as you doing anything but present your backside to be kicked yet again from Perlis back to Johor?
Posted by STEADYAKU47 at Wednesday, January 14, 2015