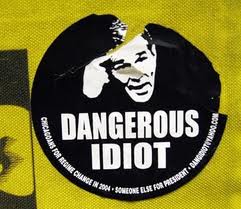 Let us have a fictional moment. There is a fictional crisis within UMNO because this son of Ali wants to use mutilation and beheading as a weapon against non-Malays. And this son of Ali from this fictional TerPaksa NGO cannot even understand why the non-Malays dislike him! He is just doing what he has been  told to do  by the powers that be...and getting amply rewarded for it too. A man has to live lah!

What will UMNO do with this fictional crisis? Officially UMNO says that what this son of Ali is doing is not entirely wrong (Malaysia is a democracy ma!) but it is not entirely right too (after all the Prime Minister is advocating 1 Malaysia!). So how? 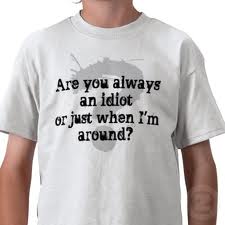 Like a pack of wolves that can sense that UMNO has become old and feeble, this Son of Ali and his cohorts are encircling UMNO to see whom amongst the UMNO pack they can take down first. They think it is Najib. Mahathir agrees. Muhyiddin agrees. Under normal circumstances this pack of wolves led by this Son of Ali are timid around large groups of UMNO’s but they are not attacking UMNO. They are attacking Najib…….and friends in UMNO will do what is needed to isolate Najib for this son of Ali to do what he will with Najib.

And so the stage is set within UMNO for a “night of the long knives” …we know not what the end will herald for UMNO but we know that Najib will be the first to bite the dust!

So my friends worry not about this Son of Ali who wants to use mutilation and beheading as a weapon against non-Malays. He does not have the balls to even go on a diet even if his life depended on it ! Anyway this is just fiction! And like fiction this Son of Ali cannot be believed. Amen