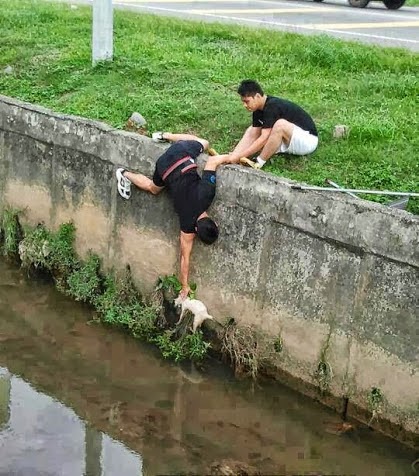 How each of us deal with this lack of compassion to respect and to help each other will decide what future we will leave our children and our children's children. Let us not allow politics, race or religion be the reason our future generation will not inherit a future better than the one we now have. Think and do what you think you must whether you are within BN or Pakatan Rakyat but tamper whatever you do with compassion and respect for others who are different from you.  Only by doing so will you others do unto you what you do unto others.