Forwarded to me by a Friend...thanks Friend! 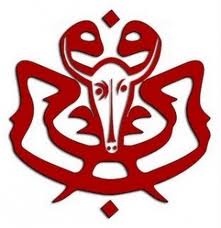 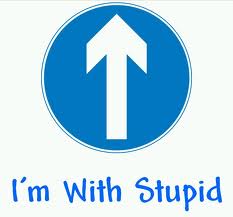 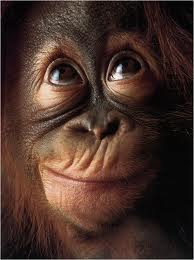 If you start with a cage containing five monkeys and, inside the cage, hang a banana on a string from the top and then you place a set of stairs under the banana, before long a monkey will go to the stairs and climb toward the banana. 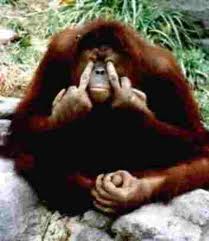 Now, put the cold water away.  Remove one monkey from the cage and replace it with a new one.   The new monkey sees the banana and attempts to climb the stairs. To his shock, all of the other monkeys beat the crap out of him.    After another attempt and attack, he knows that if he tries to climb the stairs he will be assaulted. 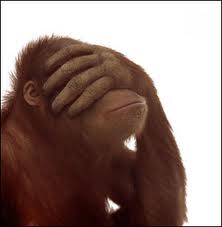 Next, remove another of the original five monkeys, replacing it with a new one.  The newcomer goes to the stairs and is attacked.    The previous newcomer takes part in the punishment... with enthusiasm.

Then, replace a third original monkey with a new one, followed by a fourth, then the fifth.  Every time the newest monkey takes to the stairs he is attacked. Most of the monkeys that are beating him have no idea why they were not permitted to climb the stairs.    Neither do they know why they are participating in the beating of the newest monkey. 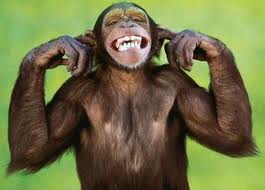 Why, you ask?  Because in their minds .... that is the way it has always been.
This is where Politics in UMNO is now at  .... and that is why ALL OF THE MONKEYS NEED TO BE REPLACED AT THE SAME TIME.

You are one, with me we are Two! Who else will join us?

Email ThisBlogThis!Share to TwitterShare to FacebookShare to Pinterest
Labels: Psychology 101