Aidana Baizieva : Abdul Samah said she had a "keen" interest in aviation. Really?


WHY IS PDRM SCANDAL-MONGERING? Pilot & mystery woman having an affair - police chief

KAJANG - Aidana Baizieva, who was on board the helicopter which crashed in Kampung Sungai Pening here last Saturday, is believed to have been in a relationship with the pilot, Clifford Fournier.

Selangor police chief Datuk Abdul Samah Mat said the 25-year-old Kyrgyzstan national’s friends had said she and Fournier knew each other and had a hubungan (relationship).
“Police also found air tickets to Langkawi in their names which further confirms they knew each other,” he said.

“We also have evidence from the management of her apartment in Pantai Dalam, Kuala Lumpur that the pilot had access to her home.”

Abdul Samah said police had taken DNA samples to conclusively identify her but evidence gathered so far pointed to her being the one on the flight.

He said Baizieva had studied in Malaysia from 2010 and graduated with a diploma in tourism last October.

Abdul Samah said she had a keen interest in aviation and frequently followed Fournier on helicopter rides.


“There is no evidence connecting her with anyone in the helicopter other than the pilot. But she was not the co-pilot,” he said.

“We advise the public to stop speculating as connecting her to the other victims would be unfair to their families.”

The crash claimed six lives, including that of former minister Tan Sri Jamaluddin Jarjis.
Abdul Samah said Fournier’s body had been sent to the US Embassy, which would decide whether to send it to the US or bury it here.

“As of yesterday (Monday), we have taken 17 eyewitness accounts and we will continue to work hard to identify more people who can assist,” he said. - Malay Mail

First thing first. There is common consensus that the IGP is a running dog for Umno. This Selangor police chief Datuk Abdul Samah Mat takes instructions from the IGP. Now that we have got that out of the way let me proceed to what is on my mind.

First this question from Vincent:
Vincent Cheong Kam Weng Question to ponder: How many times have you seen a chauffeur bringing his girlfriend for a ride with the boss in the car?

And this Abdul Samah said she had a "keen" interest in aviation! How does he define "keen". How much of Aidana does he know off that he can tell that she is "keen" on aviation? 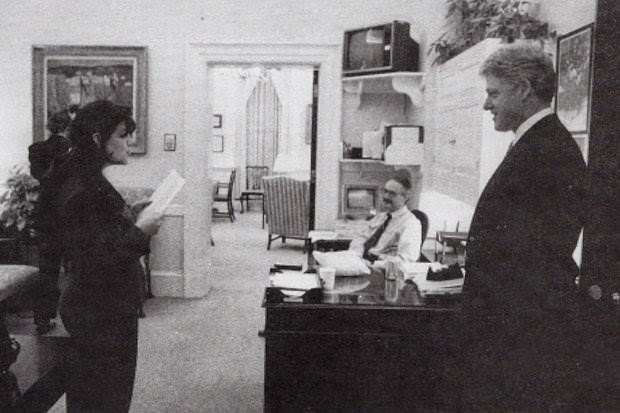 Fourth: Who was the other girl pictured with the Pilot ? Has she got anything to say about the "hubungan" between the pilot and Aidana?

Fifth: ...and the list goes on and on.....but when you have the IGP in your pocket and the MSM dancing to any tune you play... you start thinking that you can get away with almost anything....even the murder of a Mongolian girl, the rape of an underage Malay schoolgirl by the Chief Minister of Malacca, the abuse and misuse of Felda and 1MDB for financial gains of persons still unknown....and blaming the pilot for the death of Aidana who you say has got a "hubungan" with the said girl.

There is more to be said on this matter. Kita tunggu aja lah!