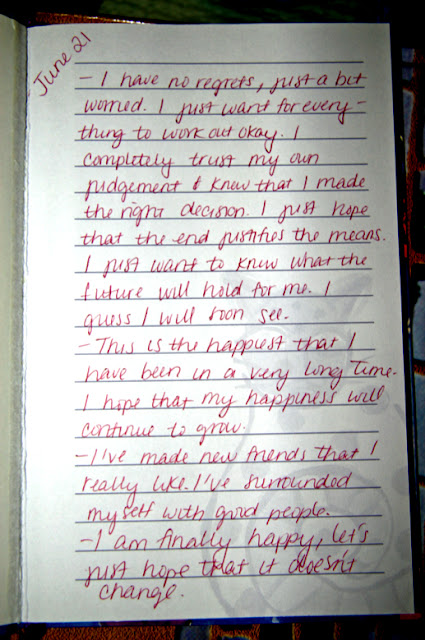 Najib texting Razak Baginda before his trial for the murder of Altantuya. JJ and his raba raba ways. Shahidan Kassim and his lust for young Malay girls. Mat Taib with his briefcase of money caught at an Australian airport. Liong Sik and PKFZ. Sultan Johor and Gomez, Khir Toyo and his palatial palace. Mahathir ordering MISC to bail out his son. Sultan Pahang with his gambling. Sultan Pahang and his fornication activities. Adnan Yaakaub and his rude gestures. Rahim Noor dismissal for punching a defenceless DSAI,…..the list goes on.
They are all VIP’s, VVIP’s, Royalties, Politicians who have been caught and in some cases convicted of doing something criminal, illegal, unethical and astoundingly stupid and self destructive acts.
But go ask any of them if they think they are guilty of any wrong doing and to a man (yes all of them are men!) they will solemnly stand with left hand on their heart and the other on the Koran, Bible or any Book they choose to swear to…and to a man everyone of them will deny any wrong doing in spite of empirical evidence to the contrary. And if all else fails and they do have to take responsibility for their dastardly deeds they will do so reluctantly and their apologies, if any, will not come from their heart. 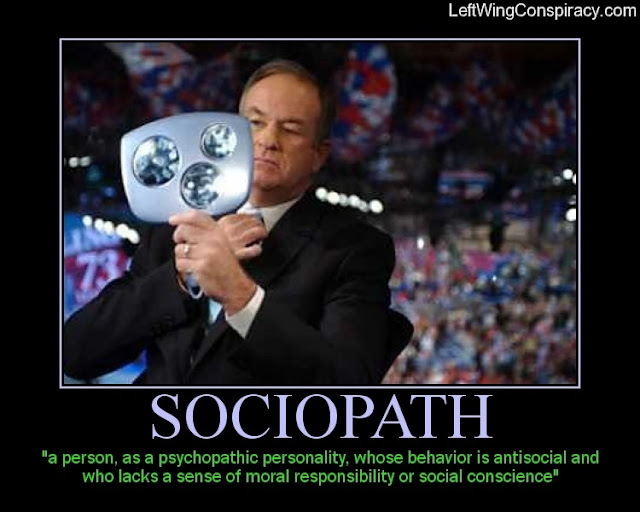 Some have not even bothered to apologize and have even gone on to greater glory. JJ has answered the nation’s call to serve as our Ambassador in Washington. Razak Baginda is enjoying the spoils of corruption abroad, the Sultan of Pahang is still the Sultan of Pahang, Mahathir’s son is seriously wealthy and now has a place in Cabinet and Khir Toyo still resides at his palatial home.
To a man all claim themselves to be victims of vindictive prosecution by those with vested self-interest. I marvel at the brazenness and utter inability of these criminals to understand the situation they are in because of their own doing in spite of evidence that makes clear their guilt!
Why? Why do these people act they way they do? I remembered a conversation I had with Tun Haniff sometime ago when I asked him the same question about a politician who shall, for now, remain nameless. Tun ventured that in his opinion, these individuals are sociopath. If truth be told I did not know then the difference between a psychopath, a sociopath or any path  – but his observations stuck in my head. When you talk to a great man like Tun Haniff, everything they say will stay with you with a clarity that time cannot diminish. And now many years later his observations leaps out at me when I sat down to write this posting.
Sociopath: The sociopath is that truly self-absorbed individual with no conscience or feeling for others and for whom social rules have no meaning.
Common characteristics of a Sociopath:
·      Conventional appearance
·      Glib, superficially charming, often highly verbal
·      Promiscuous sexual behavior
·      Manipulative and cunning
·      High sense of entitlement
·      Lacks a sense of moral responsibility or moral
conscience
·      Shallow emotions
·      Callousness, lack of empathy
·      Lying without remorse, shame or guilt.
·      Interested only in their personal needs or desires,
without concern for other people
Now does everything seem to fall into place?  Are these not the characteristics of those people mentioned in the first paragraph of this posting?
What these people lack is an inner life : The capacity for introspection and self-awareness – the ability to understand what is right or wrong from our point of view. They have no connection to the values we hold dear and sacred and this enables them to take no responsibility for the consequences of their behaviour. These people are self delusional if they think themselves to be our leaders!
Great leaders are characterized by a fierce resolve to do their duty but also great humility. Mandela served 27 years in prison and yet reconciliation with the very government that imprisoned him was his choice upon his release – and the word “great” still does not do him justice.
We in Malaysia are burden with many leaders in politics, in business and in government who have no shortage of fierce resolve to seek what they want for themselves (and only for themselves!) but lack the humility and capacity to understand their own shortcomings and see themselves as we see them.
“Most chilling of all, no form of treatment seems to work for the sociopathic personality. They want what they want when they want it. When they're caught, they may feel compelled to act better for a period of time, but they rarely change. That's because they don't truly feel they've done anything wrong" Tony Schwartz

The unfortunate case of the apparent murder of little Caylee Anthony has touched just about everyone. Recently, the Florida prosecution officials released a photograph of Casey Anthony's personal diary with suggestions that it was written just a few days following the disappearance of her 2-year old daughter. Many people believe that Casey Anthony is guilty of murdering her own daughter, Caylee. They believe she is a sociopath, unable to feel guilt and remorse, and that she attended parties immediately after killing her daughter and seemed little affected by Caylee's disappearance. Further, they believe this diary entry reveals this abnormal behavior.

Email ThisBlogThis!Share to TwitterShare to FacebookShare to Pinterest
Labels: Sociopath