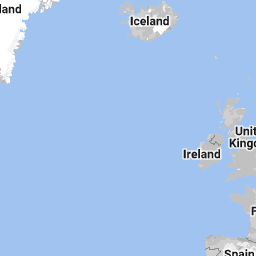 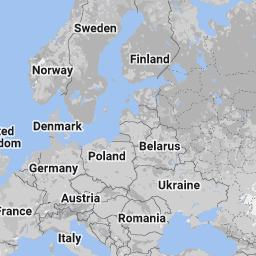 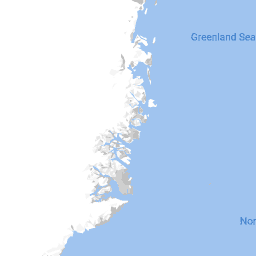 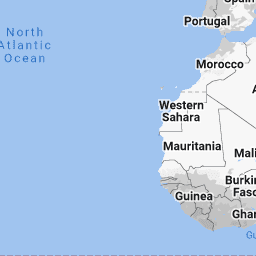 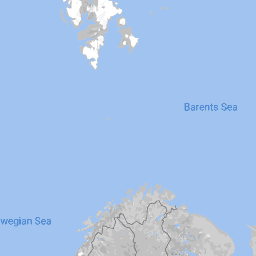 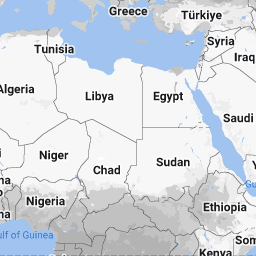 ▼Map
MAP: United Kingdom
Musician Edmundo Ros - who cheered war-time Britain in the 1940s with his world-famous Rumba band - has died at the age of 100.
He first achieved fame in Britain when Queen Elizabeth - then a princess - danced in public for the first time to his music.
Ros was born in Trinidad, but left for Britain when he was 27 to study at the Royal Academy of Music.
He formed his own band playing in London throughout the Blitz and becoming one of the country's best-known entertainers in the decades after the war.
Ros and his band appeared regularly on television and radio.
The warm friendly music reflected the personality of their leader, with Ros often leading the vocal, as in one of their biggest hits, Yellow Bird.
BBC
Posted by STEADYAKU47 at Sunday, October 23, 2011