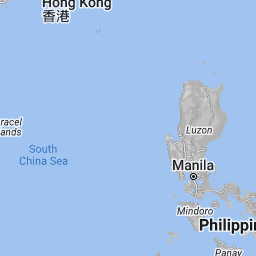 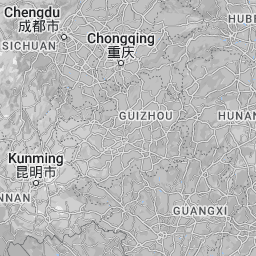 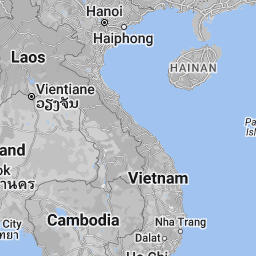 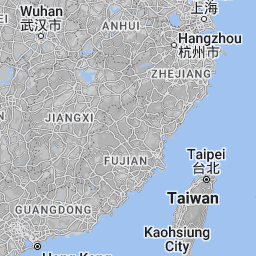 ▼Map
MAP: China
China is mourning the death of a two-year-old girl who rose to national prominence when she was the victim of a hit-and-run incident last week.
Wang Yue died today from horrific injuries she sustained when she was run over by two separate vans in a Guangdong marketplace.
Of greatest concern has been the footage captured on a security camera, showing people one after another walking past the injured girl and not stopping to help.
There are now calls for a new law to force passers by to stop and assist a person in need.
A flood of internet posts say China is going through a national moral crisis. Brutally graphic footage from a security camera of the incident went viral.
Both drivers who ran over the girl have been arrested.
Surveillance video from the October 13 hit-and-run, later aired by a television station, shows the girl being run over by a van, which drives off leaving her to bleed on a narrow street in Foshan city in the southern province of Guangdong.
More than a dozen people over the next seven minutes walk or drive past the girl on bicycles and she is run over by a second truck. A woman then pulls the girl to the side of the street before her mother, a migrant worker in the city, rushes into the frame.
China's economic boom and the growing disparity between the rich and poor have made changing social values a contentious topic, with some lamenting what they see as materialism replacing morals.
Wang's death quickly became the most talked about topic on China's popular Twitter-like microblog service Sina's Weibo.
"I hope that this little angel who was discarded by society can act as a wake-up call to the nation about the importance of moral education," wrote user Gongzai Xiaoben.
"Hope you can find some love in heaven. This world is full of apathy," added user Winter Space.
The Communist Party chief of Guangdong province urged "searching reflection" about the incident, the official Guangzhou Daily reported.
"Take active and effective steps to raise the moral standards of the entire society," he told a meeting of province officials, according to the paper.
Many people in China are hesitant to help people who appear to be in distress for fear that they will be blamed.
High-profile lawsuits have ended with good Samaritans ordered to pay hefty fines to individuals they sought to help.
ABC/Reuters
Topics: disasters-and-accidents, accidents, road, china
First posted October 21, 2011 20:17:35
Posted by STEADYAKU47 at Saturday, October 22, 2011