Norizan bt Salleh would have just been another statistics of a "death in custody"  had she not survived being shot five times - two shots hit her arm and wrist, another hit her chest causing uncontrollable bleeding. As she crawled out of the car, unarmed and pleading for help, she was kicked and stomped on by the police until her rib cages broke. 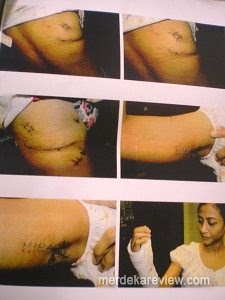 Three of her friends were tortured by the Police  - hung upside down,had chili rubbed all over their bodies and had the sole of their feet beaten..to make them confess that they have all been involved in a robbery.

The driver of the car was injured in the leg by a shot from the police.

No charges in police shooting

PETALING JAYA, 4 Mar 2010:  No charges will be brought against police who were involved in shooting single mother Norizan Salleh, but investigations may be conducted into reports that police stepped on her after she was shot.
“Her allegations of being stepped on and punched after the shooting may have to be looked into to see whether there was any abuse [of power],” Kuala Lumpur CID chief Datuk Ku Chin Wah said. “But as far as the shooting was concerned, that was rightful.”

Ku was referring to the 30 Oct 2009 incident in Kuala Lumpur, where Norizan sustained a bullet wound close to her heart after being shot at five times.
“We have investigated this case thoroughly and submitted the papers to the Deputy Public Prosecutor (DPP). He is satisfied the police acted within the provisions of section 100 of thePenal Code, [which allows for self-defence under certain circumstances].
“He does not propose to charge or take any departmental action against any of the police involved,” Ku told The Nut Graph. 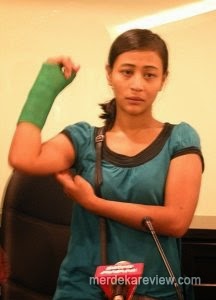 KUALA LUMPUR, Sept 4 ― Mother of two, Norizan Salleh, cried in relief after the High Court ruled today that the police were wrong when they opened fire on her five years ago.
Today, High Court judge Datuk Hue Siew Kheng ruled the shooting “unlawful and unjustified” when delivering her judgment, noting that there was no evidence to show that the police officers' lives were in danger.
The judge awarded Norizan a total of RM318,326 in damages, including RM200,000 in exemplary damages, RM50,000 in general damages for pain and suffering, RM50,000 for assault and battery and RM18,326 in special damages for Norizan's medical bills. 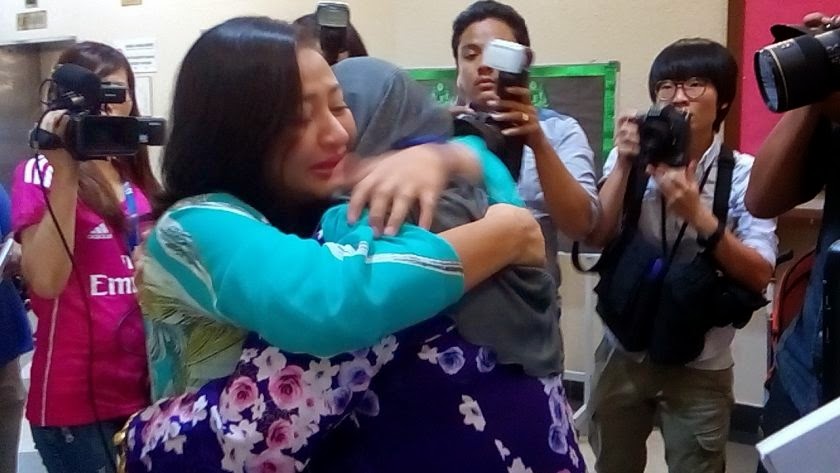 No police officer has been charged for shooting Norizan.